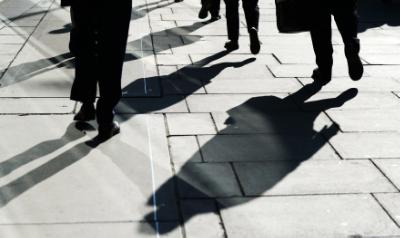 The Sunday Times Rich List is a list of the 1,000 wealthiest people or families in the United Kingdom, updated annually in April and published as a magazine supplement by British national Sunday newspaper The Sunday Times since 1989

The richest Cypriots are highlighted below. 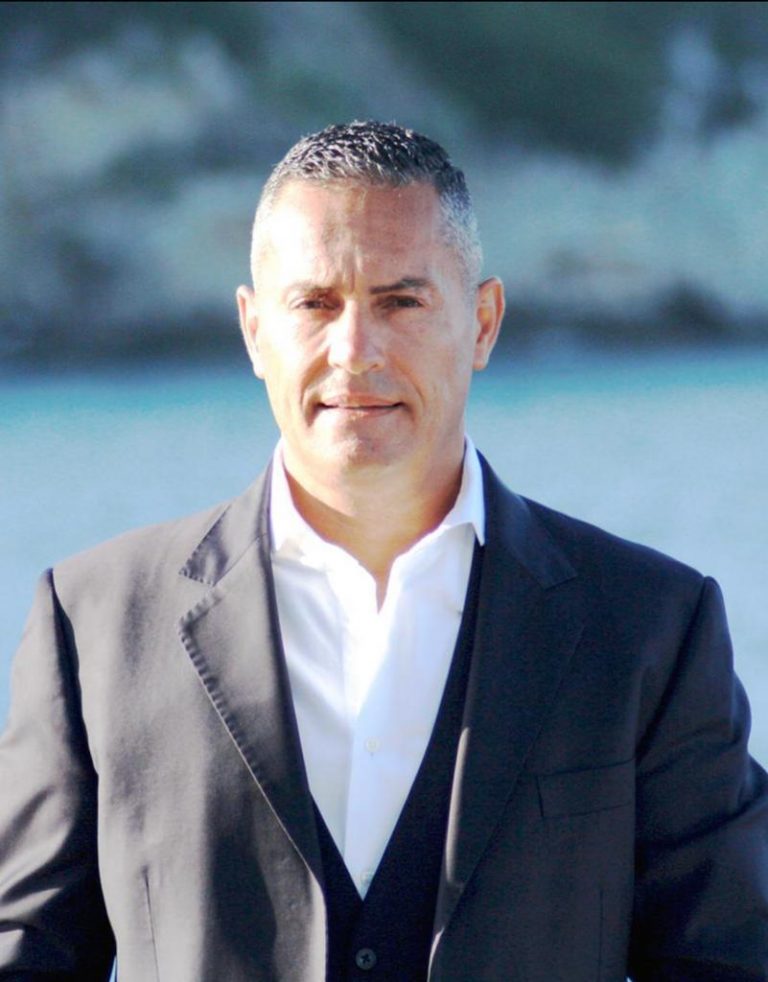 The richest Cypriot in the List is John Christodoulou (Photo below) at number 77 with a value of £2.35 Billion

John Christodoulou came to the UK after the Cyprus Turkish invasion . John is the second largest freeholder in Canary Wharf with 2m sq ft which includes two five star hotels the Marriot and Canary Riverside Plaza. He also has 2,000 residential and commercial freehold units in Central London other interests include Brazilian land , New York apartments  and  Manchester’s Hilton Tower and Liverpool’s Radisson Blu.. 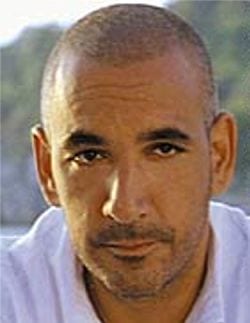 at number 80 is Alki David and the Leventis family with a value of £2.193 Billion Alki David was born In Nigeria his parents from Cyprus and lives here in the UK and Los Angeles. David, who has appeared as heavies and the like in films or TV series in Britain, runs FilmOn, a patented live-streaming Internet business, allowing access to live HDTV streaming via PCs, televisions and cell phones . David had a controlling 80% stake. Alki David is a member of the prominent Cypriot Leventis family who merged its worldwide bottling operation with Coca Cola to create London listed international drinks bottler Coca Cola HBC. 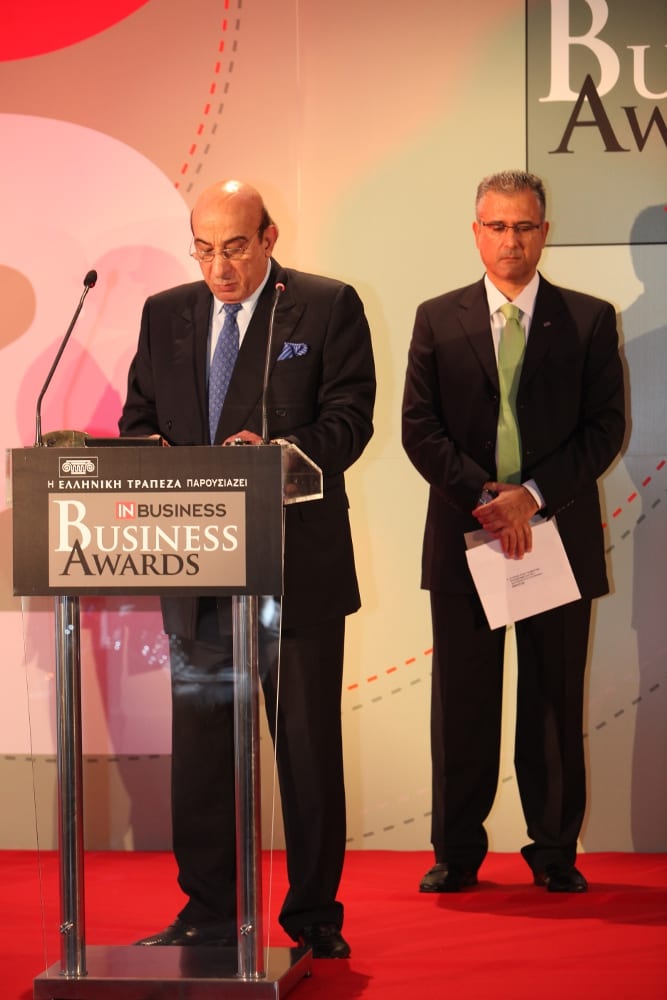 Christos Lazari photo was born in Dora, Limassol arrived in Britain at 16 years old In the early seventies he started working in the dress business eventually owning his own dress manufacturing business Drendie Girl before entering in the property investment business

Christos Lazari was also a member of the Radiomarathon children in need charity committee where he was well known for his philanthropic work. 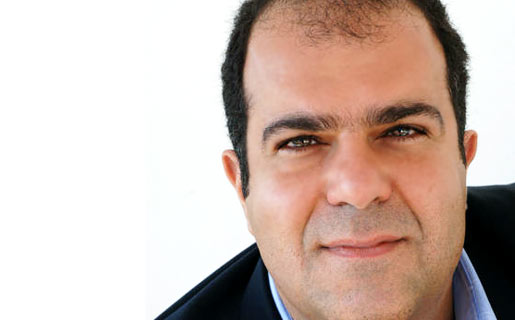 at number 101 is Sir Stelios Haji-Ioannou and family with a value of £1.809 Billion

The son of a Greek Cypriot shipping magnate, Stelios Hadjioannou  below gets the bulk of his fortune from his stake in budget airline easyJet.

Stelios founded easyJet in 1995 after leaving his father’s company; his siblings Clelia and Polys both have large stakes in the airline.

Stelios maintains ownership of the easy brand through his private company, easyGroup.

Through his easyGroup, Stelios has licensed the easy name to such businesses as easyHotel, easyCar and easyCoffee. 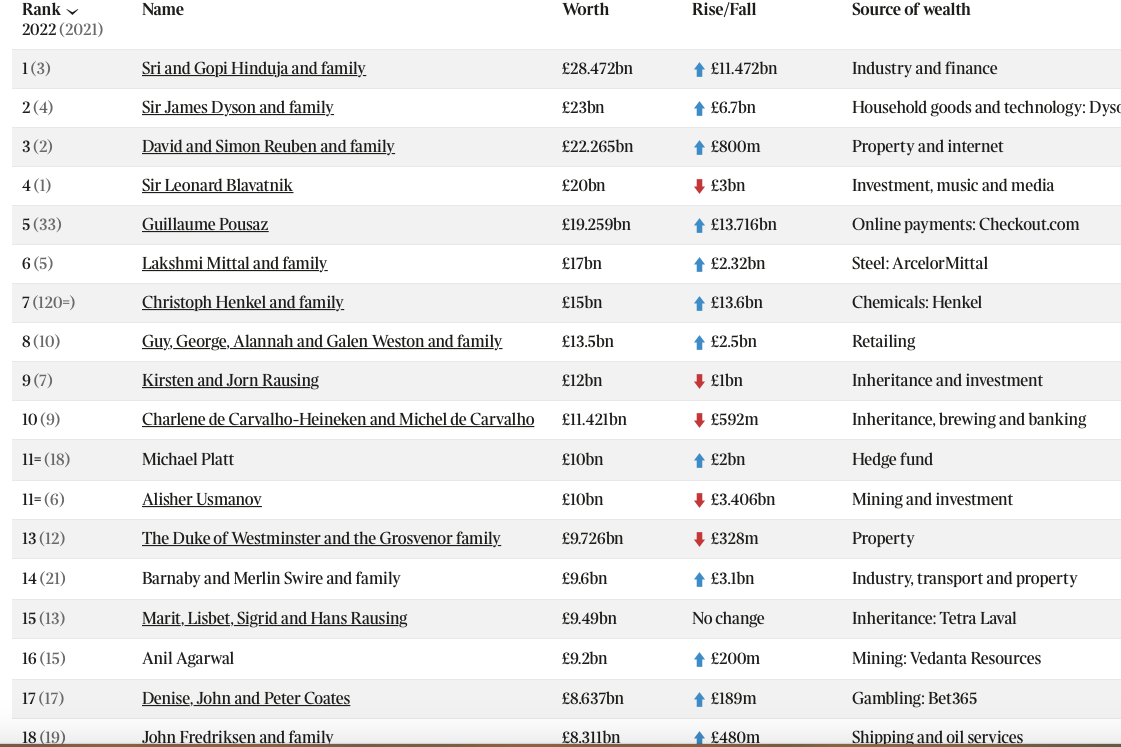 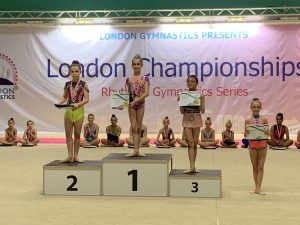 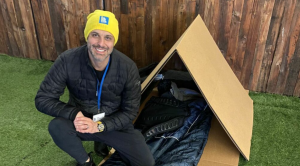 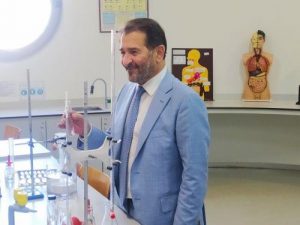 UK Cypriot scientist Kypros Nicolaides calls US decision to ban abortions “incredible”, efforts to overturn it may take a generation he says