Vaccination Portal opens in Cyprus for 66 and over, do not be picky on shot, authorities say 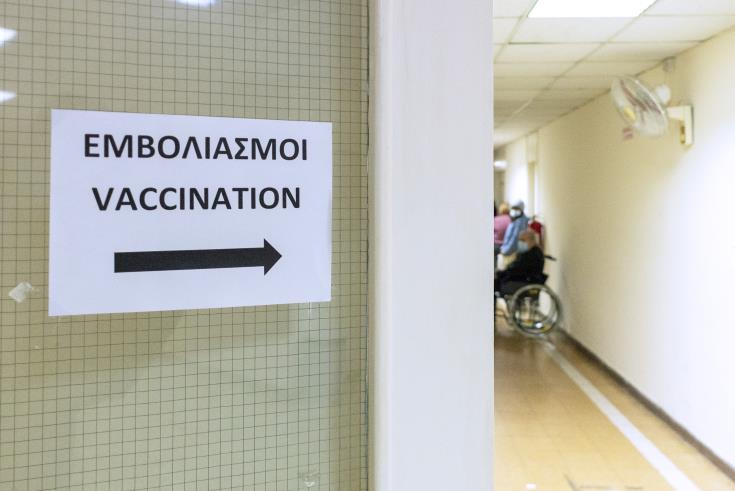 Vaccination Portal opened Saturday morning for appointments for citizens 66 and over and within the first hour, 6.270 appointments out of 8.934 available were already booked, the Ministry of Health said.

The Portal will remain open until tomorrow at 1900 and appointments are available at all inoculation centers on the island. The Ministry also announced that on Monday 22 March, the center at PASYDY Building in Larnaka will be operating at the arrivals` area of the Larnaka Port with 11 units to accomodate the public.

Choose to get vaccinated, do not picky be on the vaccine

The press conference took place following the announcements by the European Medicines Association about the safety of AstraZeneca vaccine. Cyprus resumed the inoculations with the particular shot yesterday. All appointments which were cancelled are being rescheduled for 22 -23 March, Kalakouta said.

Kalakouta said that the inoculation of all vulnerable groups is a priority.

As regards the side effects , so far 107 such incidents were reported until March 17 and 8 of them were serious.

Deputy Head of the Pharmaceutical Services Elena Panagiotopoulou told the press that 99 of these reports had mild side effects.
She said that 66 side effects were reported follwing the vaccination with Pfizer, 40 with AstraZeneca and 1 with Moderna  vaccines.

She added that 82.623 citizens got the Pfizer shot, 40.771 the AstraZeneca shot and 4.389 the Moderna.
Panagiotopoulou assured that the Pharmaceutical services monitor the situation and the aim is the safety and the protection of the public health.

All side effects are reported via the Yellow Card and all personal data are protected.

Christos Petrou, an Advisor to the Ministry said that there has been misinfomation from various sources about the efficacy of the vaccines and the technologies used and noted that all vaccines are authorized when benefits are assessed and found to be more that the potential risks.

Patients` Associaton Head Marios Kouloumas said that that vaccination is the key to success in the fight against the pandemic and said that what is of utmost importance is to vaccinate all the vulnerable groups.
He said that there have been difficulties because of the absence of a patients` register.