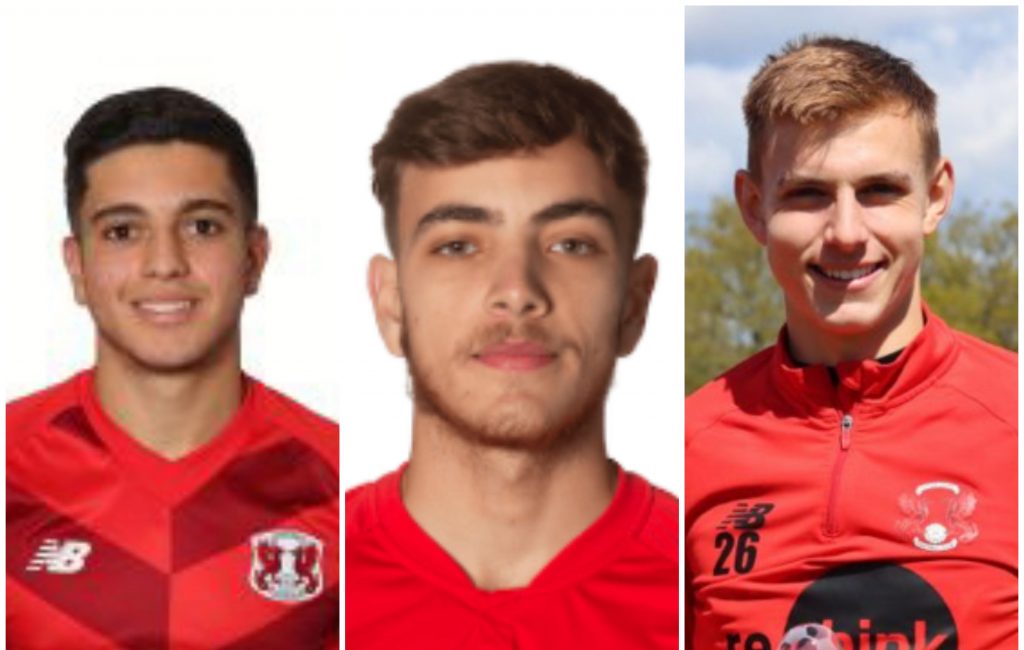 Three UK Cypriots Hector Kyprianou, Anthony Papadopoulos and Ruel Sotiriou starred for Leyton Orient in their game versus Tottenham with Ruel scoring the equaliser against the Premier League team.

Hector Kyprianou is a U21 Cyprus International and is regular in the Leyton Orient first team .

Antony Papadopoulos has just signed as a full professional with Leyton Orient.

Ruel Sotiriou is born in the UK his father is Cypriot and his maternal Grand mother is Cypriot. Ruel is a Cyprus U21 international. 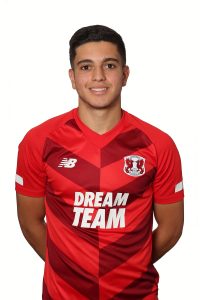 Tottenham had the first chance of the game as Nile John tested Orient keeper, Lawrence Vigouroux who got down low and made an excellent save.

The O’s had their first big chance of the half as Aaron Drinan got his head onto a dangerous cross inside the box, but he couldn’t control it well enough and his effort went over the bar.

Orient started to get on top with Daniel Nkrumah’s cross then almost caught out Spurs keeper, Joe Hart as his cross drifted towards goal but the cross went over the bar.

But despite Orient’s positive start, after thirty-eight minutes Dane Scarlett opened the scoring after a slick through ball by Lucas Moura which gave him the time to slide the ball under Vigouroux and into the bottom corner of the net.

It was an even start to the second half with both Orient and Spurs both having chances to score but neither challenging the goalkeepers until on the hour mark Dan Kemp forced a brilliant save from Alfie Whiteman with his free-kick from outside the Spurs’ penalty area.

Both sides then made changes. Spurs replaced all ten of their outfield players while Kenny Jackett brought on Josh Clarke and Ruel Sotiriou for Paul Smyth and Aaron Drinan.

Minutes after coming on it was Sotiriou who notched the equaliser for The O’s, and bought the ground to life.

After picking up a loose ball just ahead of the half way line, he drove at goal, before shifting the ball onto his left foot, before unleashing a brilliant curling effort inside the area that had Whiteman well beat.

Dan Kemp had the chance to give Orient the lead but his effort from outside the area went just wide of the post.

Soon after, Jack Clarke made an impressive solo run into the Orient box before his effort blocked at the last moment by Craig Clay, who had a fantastic game at right back against Premier League attackers.

Despite some late pressure, Leyton Orient managed to see out the game and made it back-to-back friendly’s against Premier League sides unbeaten. 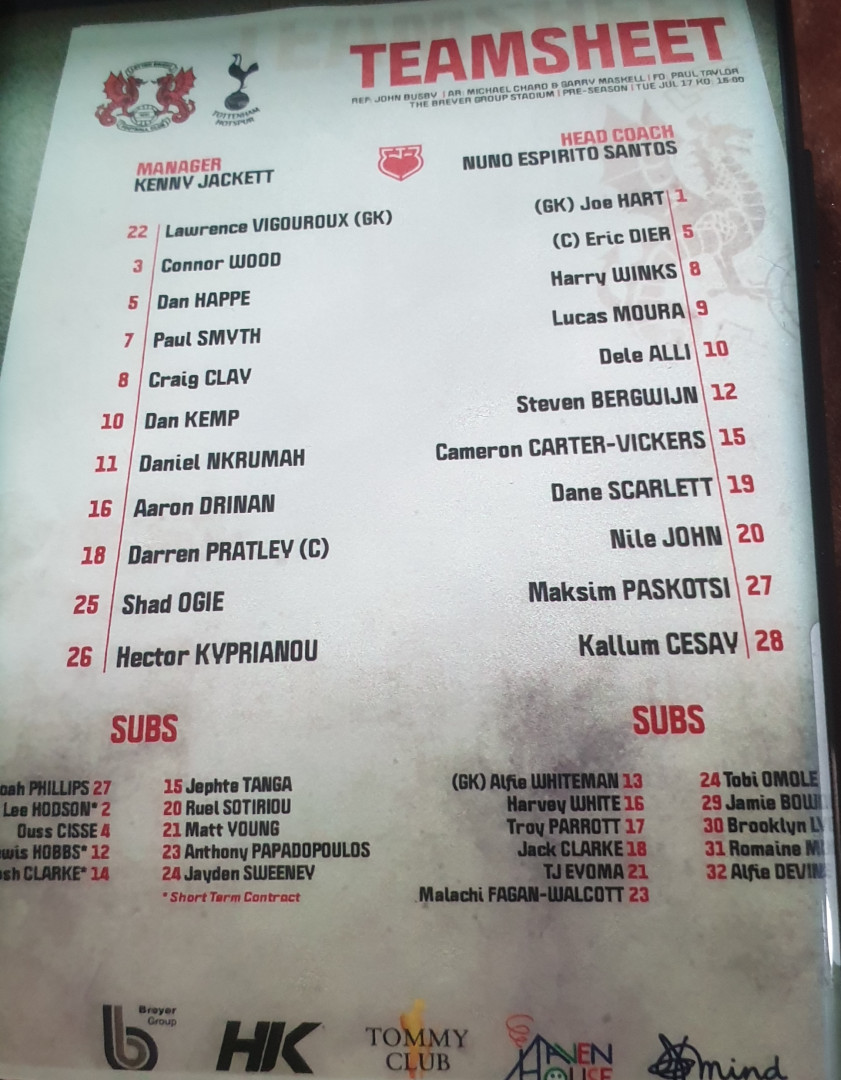