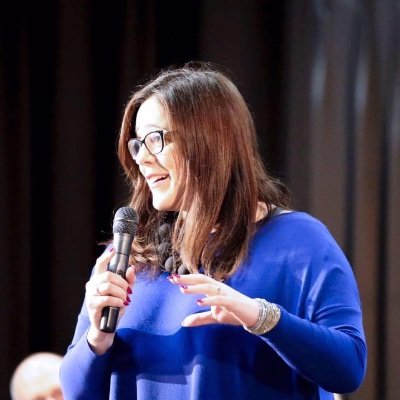 Haringey Labour has a new leader after Cllr Joseph Ejiofor was ousted by a rival councillor in an internal vote, the Local Democracy Reporting Service understands.

UK Cypriot Cllr Peray Ahmet won the backing of members during a ballot that took place at the group’s annual general meeting on Monday evening.

She is expected to be confirmed as the new leader of Haringey Council later this month.

Turkish Cypriot Cllr Ahmet, who represents Noel Park, was formerly cabinet member for adults and health until she was sacked by Cllr Ejiofor on New Year’s Eve in 2018.

Her win brings Cllr Ejiofor’s three-year spell as Labour leader to an end.

Under his administration, the council set out to build 1,000 council homes at council rents, provided more help for vulnerable residents through a council tax reduction scheme and launched a long-term plan to tackle youth crime.

It also saw the end of the Haringey Development Vehicle – a controversial deal with developer Lendlease that would have involved the demolition of several housing estates.

But regeneration projects that were allowed to go ahead continued to cause controversy. The council was criticised over its handling of a scheme that involves the demolition of a community market in Seven Sisters, while councillors have continued to raise concerns over the 2,600-home High Road West scheme in Tottenham.

The annual council meeting, during which Cllr Ahmet is expected to be confirmed as the council’s new leader, is due to take place on May 27.