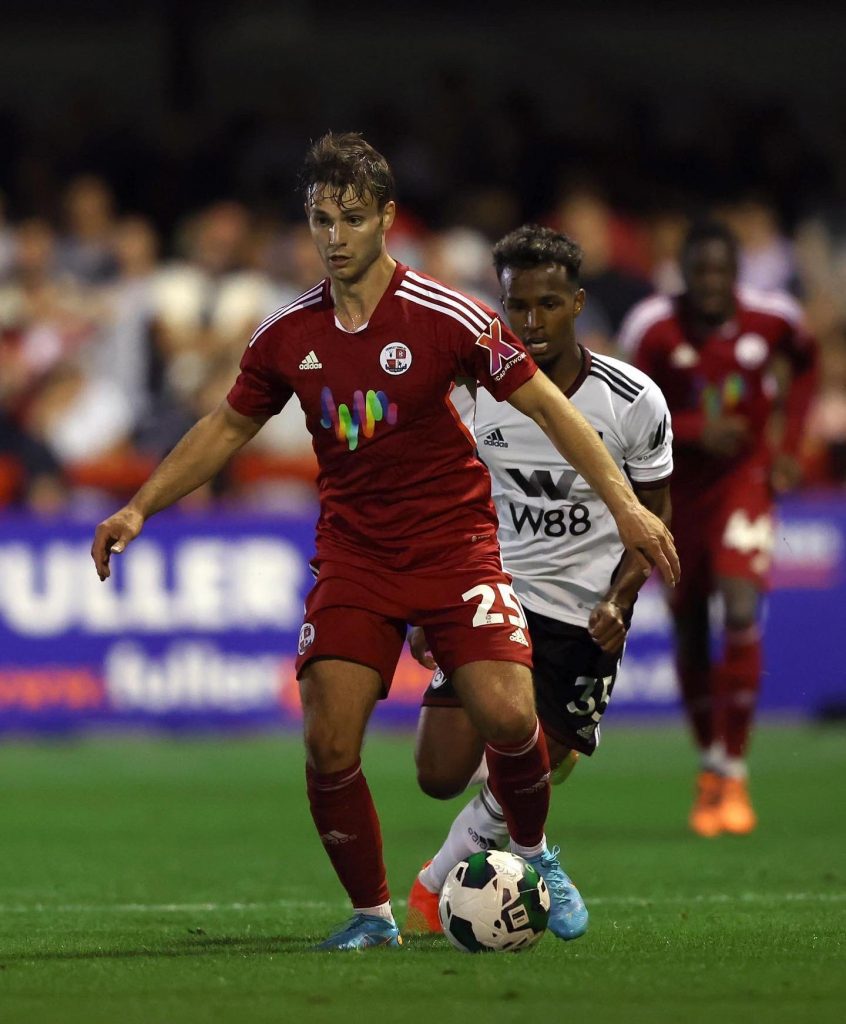 Nick Tsaroulla, who missed pre-season through injury, made a start as Crawley looked to record only their second win of the season.Nick Tsaroulla got a strong 45-minutes under his belt on his return from injury as Crawley dealt a huge cup upset to Premier League outfit Fulham, winning 2-0 at their home ground the Broadfield Stadium.

Tsaroulla heaped praise onto his teammates, saying: “We were relentless and everyone was a warrior tonight, starting from the back all the way to the front and I’m so proud of all of them. It’s been a tough few weeks in the league so hopefully we can take this on and pick up results.”

Tsaroulla had been out of action since mid-March and the popular Cypriot picked up from where he left off following his injury. “For me I haven’t played in a while so was nice to be out there and get my fitness up and like I said, I left it all out there tonight in the minutes I played so hopefully that can be built up over the coming weeks and play more minutes.”

“Every minute that I’m being given I just want to do my best for the team and give it all I’ve got to help us win.”
The Reds’ have struggled in the league as they sit in the drop zone winless, but he feels this could be the kickstart for their season.

A left back, Tsaroulla began his career at the Tottenham Hotspur academy at the age of 12.Tsaroulla had a successful career with the U18 team (winning the 2014 South Korea Cup and the 2016 IMG Cup) and progressed into the Development Squad, but the effects of a car crash suffered in July 2017 saw him released at the end of the 2017–18 season. He subsequently spent a year out of football in rehabilitation.

On 9 May 2019, Tsaroulla joined the B team at Championship club Brentford on a free transfer and signed a one-year contract, with the option of a further year. He made 31 B team appearances during his single season with the club.

After six weeks’ training with Crawley Town, Tsaroulla signed a one-year contract with the League Two club on 10 October 2020, with the option of a further season.

He made the first professional appearance of his career as a substitute in 2–0 EFL Trophy win over Ipswich Town on 10 November 2020 and made his league debut in a 1–1 away draw with Colchester United one month later. Tsaroulla scored the first senior goal of his career in his seventh appearance with the opener in a 3–0 FA Cup third-round victory over Premier League side Leeds United on 10 January 2021. In the post-match interview, Tsaroulla was left “almost in tears”, stating that “the darkest days of pain came out as it went in”. After scoring once in 21 appearances across a mid-table 2020–21 campaign he won the club’s Young Player of the Season and Goal of the Season awards. On 11 May 2021, he signed a new two-year contract with an option for a further year.

NIck Tsaroulla grew up in Winchmore Hill in north London. He attended Southgate School in Enfield.Nick has represented Cyprus at U21 level 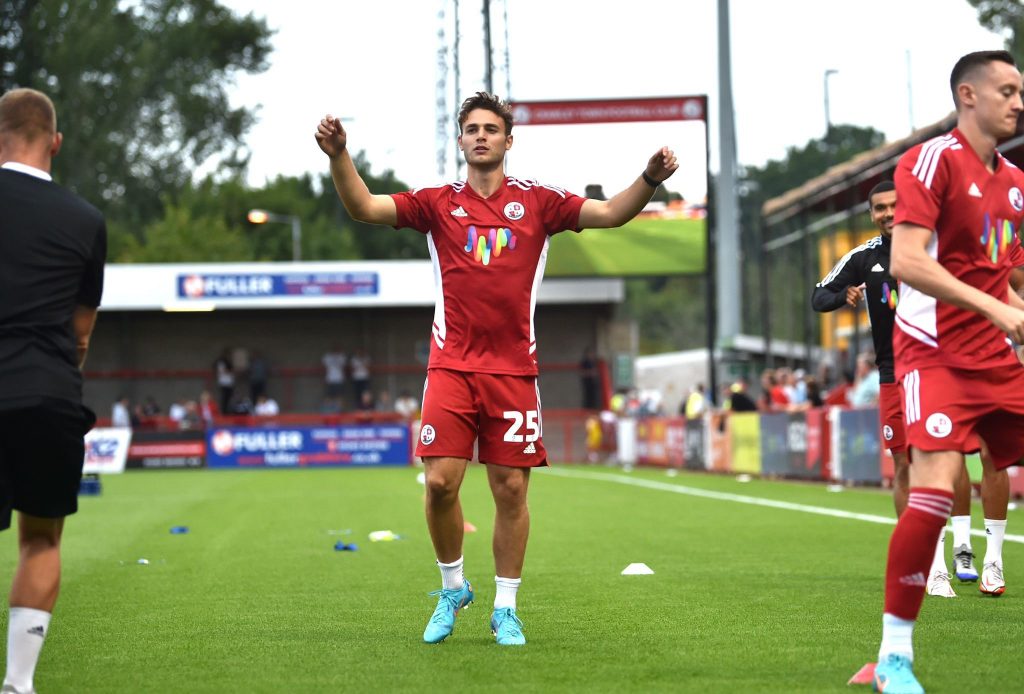 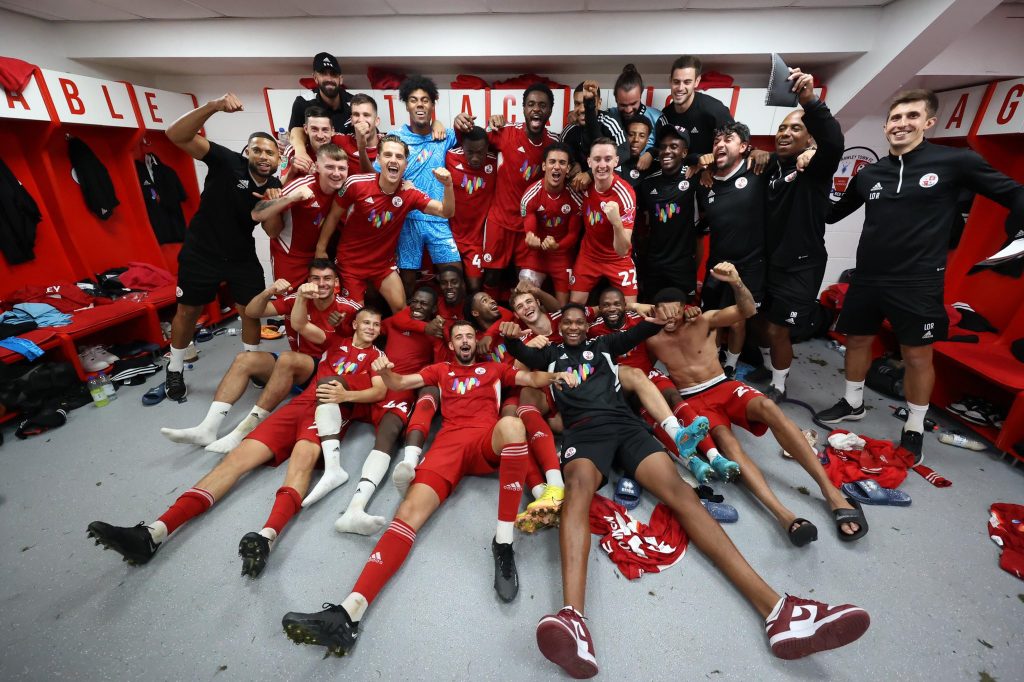