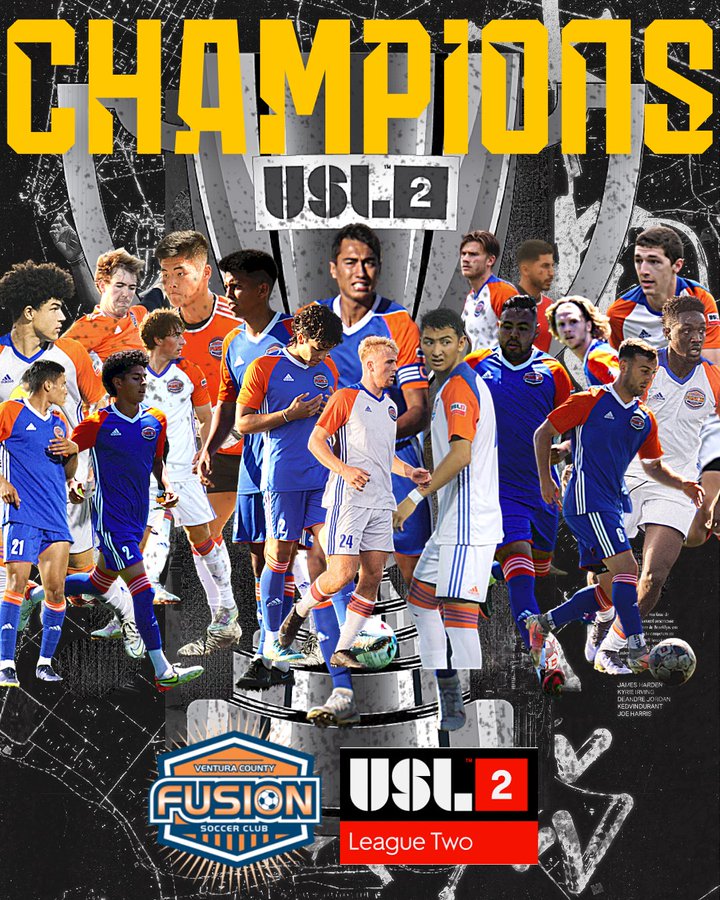 UK Cypriot now living in the US Michael Elias team Ventura County Fusion wins major US Soccer tournament after they beat rough Riders FC 2-1 after being a goal down.

Second-half goals by Nathaniel Opoku and Marley Edwards led the Ventura County Fusion to a 2-1 victory over the Long Island Rough Riders in the USL League Two national championship game Saturday night in front of a packed house at Ventura College.

The national title was the second for the Fusion, which won the final of the fourth tier of the American soccer pyramid in 2009 when it was known as the USL Premier Development League.

After finishing second in the Southwest Division with an 8-2-2 record, the Fusion entered the 32-team tournament as the fifth seed in the Western Conference and had won eight straight games entering Saturday night’s final. The Rough Riders, featuring East Coast college players, advanced to the title game after winning the Eastern Conference with a record of 15-1-2.

After a scoreless first half, Justin Weiss scored at the 54-minute mark to give the Rough Riders a 1-0 lead.

Just five minutes later, Sergio Villapando, a 16-year-old native of Oxnard and Fusion Academy product, drove down the right side of the field to the touchline before dumping a pass to Opoku directly to the right of the goal. Opoku, with his back to goal, controlled the pass and floated a deftly weighted bicycle kick over goalie Wessel Speel’s head and into the net to tie the game at 1-1.

Edwards scored the deciding goal in the 83rd minute, ripping a shot into the bottom corner of the net.

“This has been a great journey,” said Fusion head coach Mike Elias. “We shared it with a great group of boys, and this is the ultimate. I said to them the first day that we were in the training room that I wanted to win everything this year. Guess what, we won everything this year. It’s absolutely superb. They surprised me, they stepped up to the challenge and they are just a fantastic group of boys.”

113 teams nation wide participated within the qualifying stages of the National Championship. VC Fusion were already crowned Conference Champions by defeating Flint City 1-0 July 31st
How the Competition Works
USL2 Championship Stages
– Top 2 teams in their respective leagues advance from each USL2 league around the country (113 teams nationwide)
– VC Fusion finished joint 1st and missed out on league championship by 3 goals
– Teams go into a 2 round playoff system with 16 teams from the West Coast and 16 teams from the East Coast who compete for the Regional Championship. VC Fusion  won all our games and faced Ballard in the Final of Regionals winning 2-1 making us West Conference Champions and moving on to Nationals
– The winners of Regionals faced each other in the semi final of Nationals.  VC Fusion  played the Central Conference Champions Flint City and beat them 1-0 to move onto the final.
– West Coast Champions now meet East Coast Champions in the National Championship Final

Michael Elias was born in the UK in Fulham the son of Aristos from Holetria, Paphos and   Victoria from Corfu Town, Corfu and he grew up in Enfield where he attended Arnos Secondary School

he then worked for Grecian Holidays & later for the Civil Aviation Authority. He also owned Obsessions, Wood Green, London and Black Bow Limousines. His football career kicked off with  various pro teams at youth level but never quite made the grade to professional.
He played in the KOPA League in the UK playing for AEL and New Salamis under Kyriakos Koureas and for Ermis under Petros Michael.

Michael is married to Lori and father of 4 girls, Andrea, Alex, Athena and Drew and two grandsons, Christian Michael & Lorenzo, Michael Moved to Los Angeles, California in 2001 recruited by MLS (Major League Soccer). He Worked for MLSC as a coach then Regional Manager for Southern California bringing the game to grass roots soccer (I know… its football!) 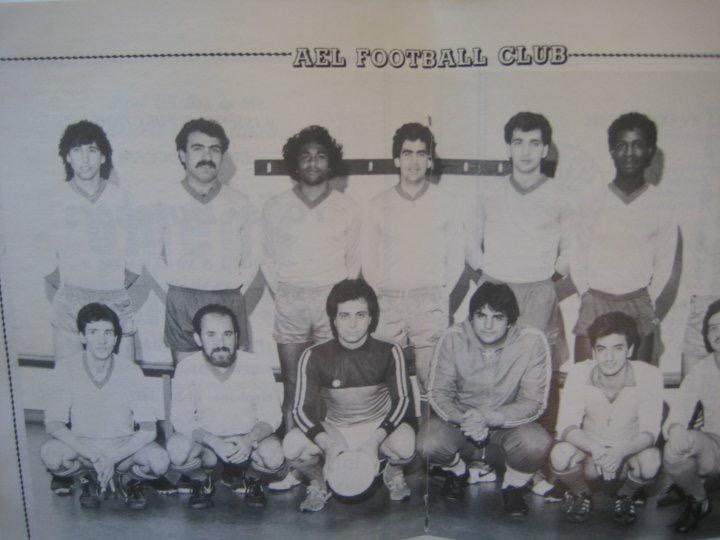 Michael Elia is first in the photo in the back row left to right of AEL from the KOPA League above and below on his own.. 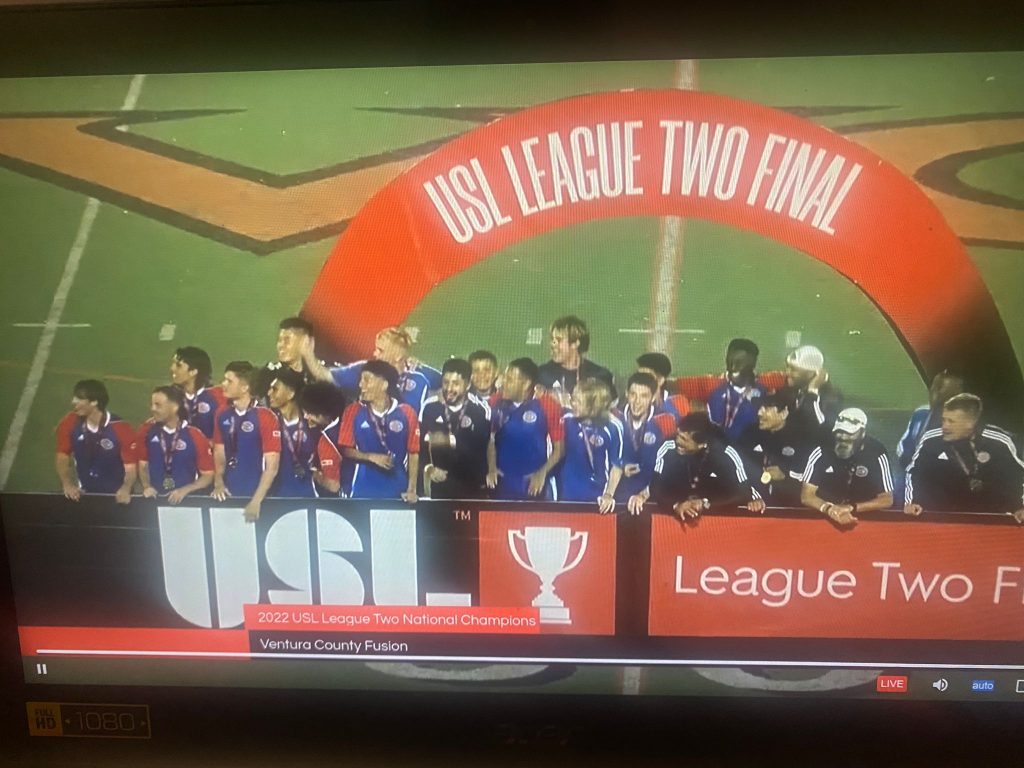