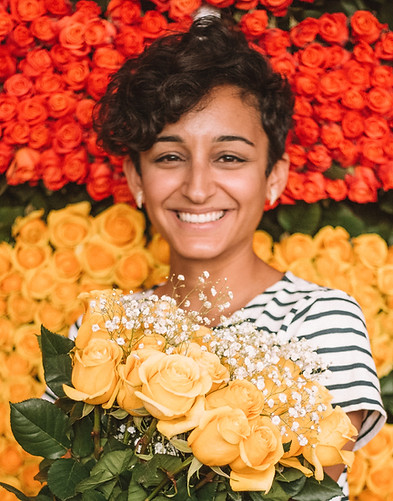 UK Cypriot  Leyla Kazım appeared on MasterChef for the first time as a food critic in the latest episode which aired on BBC on Friday, November 11, 2022.
She said MasterChef is a shining example of some of the best food TV out there and it is such an honour and really quite surreal to be a part of it. And alongside food critics and writers I have huge respect for. Thank you to the stellar behind the scenes team at Shine TV and to fellow critics Grace Dent and William Sitwell for making me feel so welcome on my first day. It was great fun. And especially to Grace for the 6am motivational voice note you left me – you are the best.
A presenter, broadcaster, host, journalist, writer, speaker and digital creator, Leyla specialises in travel and food. She has been part of the core presenting team on BBC Radio 4’s award-winning weekly show The Food Programme since 2019, now in its 40th year.  Leyla is a judge on the prestigious annual BBC Food & Farming Awards, a critic on BBC One’s MasterChef: The Professionals and has been a judge on Channel 4’s cooking competition show ‘Beat The Chef’.

She comes from a science education with an Astrophysics BSc from University College London and has a mixed-heritage Turkish Cypriot and Mauritian background. Having been brought up surrounded by exceptional cooking and appreciating the huge range of flavours available in the culinary world, Leyla travels to eat and spent 2015 on one big trip, eating her way around the globe, and documenting the experience. She drew on this catalogue of culinary experiences to co-create Lonely Planet’s book: The Ultimate Eatlist, The World’s Top 500 Food Experiences.

Leyla’s expertise and interests lie in food and travel and celebrating the beauty and diversity of the natural world in the UK and beyond. This includes farming and food production, food preservation, traditional arts and crafts, food cultures and traditions, restaurants, social history, the great outdoors, wildlife, conservation, gardening, sustainability, and permaculture.

In September 2021, Leyla completed a two-week residential Permaculture Design Certificate (PDC) course at world-renowned Findhorn Ecovillage in Forres, North East Scotland. The PDC was originally developed to teach the principles and foundations of sustainable design. This certificate, issued on behalf of the Permaculture Association, is recognised globally within the permaculture community and provides international recognition of Leyla as a Permaculture Design graduate.

As an avid urban gardener – and keen to get as many people as possible having a go at growing their own – in January 2021 Leyla launched #PotToPickle across her social channels. A series of grow-a-long, back-to-basics video tutorials for the novice urban vegetable grower, the tutorials guide her audience through the entire growing season from seed sowing to food preservation using fermentation.

Leyla is also an ambassador for Practical Action, a development charity helping people find solutions to some of the world’s toughest problems, made worse by catastrophic climate change and persistent gender inequality.

The influential and internationally read food and travel blog, The Cutlery Chronicles, was launched in 2012. The associated social media accounts have accumulated over 115,000 followers and Leyla is highly regarded as an authoritative voice in the world of travel and food. From airlines and tourism boards, to food producers and media agencies, Leyla has partnered with a variety of leading names from the travel, food, media and hospitality industries. Combining expertise in presenting, reporting, photography, words, video and social media, Leyla produces tailored content designed to meet a wide range of specifications and briefs; from video presenting and speaking events, to articles for national press and social media travel campaigns.

She is a representation of the diverse people of the UK, helping to raise awareness of the different cultures and alternative viewpoints that make up its society. She helps and supports the learning for people of all ages – as evidenced from her large and diverse social media following – by being accessible, engaging and inspiring. She provides impartial information from her travels and journalism, helping people understand and engage with the world around them. And she has an insatiable thirst and enthusiasm for learning, discovering and exploring, taking her audience along this journey with her.

Leyla shares her global stories through media channels, online and print publications, her social media platforms and her blog. 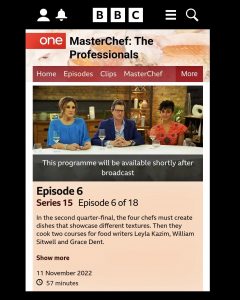 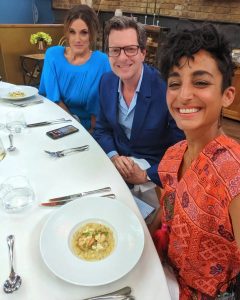 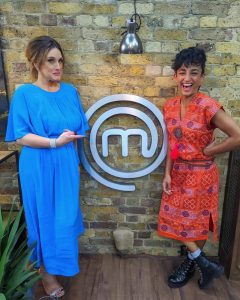