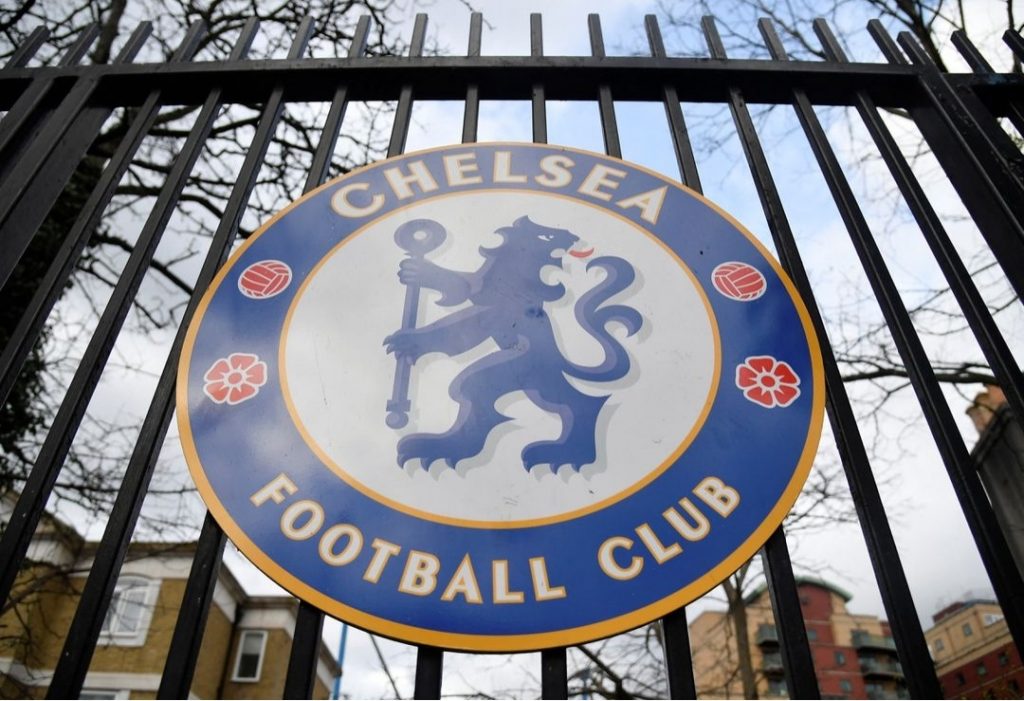 Nick Candy has emerged as the latest candidate to complete a takeover of Chelsea following Roman Abramovich’s decision to sell.
Nick is born in the UK his father English and mother from Cyprus.

The Russian announced his intentions to cash-in on the west London club after a near 20-year ownership of the club.

Since his official statement, a number of potential successors have emerged over the last few days, the most recent being British billionaire Candy.

Of course, not many will have heard of the potential new Chelsea owner so football.london has taken a look at who he is and what he does ahead of any potential move for the Premier League side.

Who is Nick Candy?

Nick Candy is a property billionaire and is reportedly looking to expand his portfolio into English sports and football looks to be something that he and brother Christian alongside other potential investors are keen on pursuing.

It is being reported that £3billion is the required asking price if Abramovich is to blink in these negotiations which are being dealt with by The Raine Group.

Chicago Cubs owner Thomas Ricketts has also joined Candy on the list of new owners who have been reported to lay down an offer on the table for the current European and World Champions.

The Sun have reported that Candy on his own is worth £830million and as a result of his own value, is looking into trying to form a consortium to place a joint offer for the club.

His best-known development projects, as per Birmingham Live, include London’s One Hyde Park, NoHo Square and the redevelopment of the former Chelsea Barracks.

Born in 1973 and educated at the independent school Epsom College, Nick Candy entered property development with his younger brother Christian in the mid-1990s. Their first property was a one-bedroom flat in Earl’s Court, which they sold for a £50,000 profit.

Candy also runs a private investment fund, Candy Ventures, which has interests in a number of technology start-ups.

Furthermore, Chelsea would be his first experience of co-running a sporting organisation – a sentiment that would apply to many of the 1,063 people who are in the running to become the next owner of the west Londoners.
Footbsll London 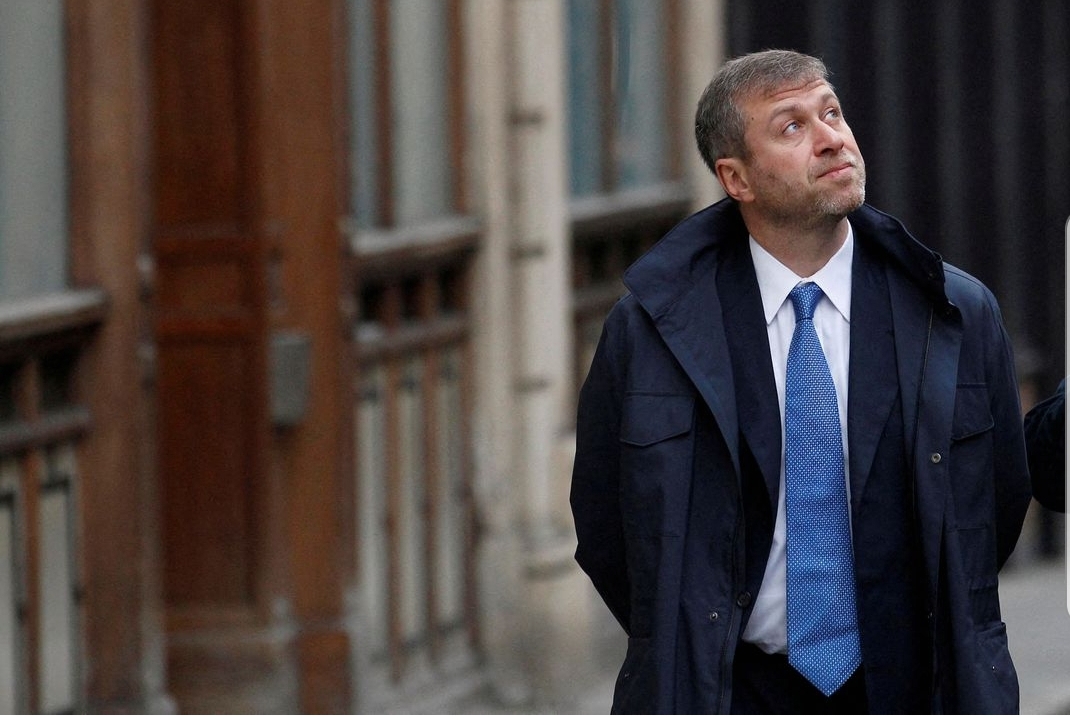 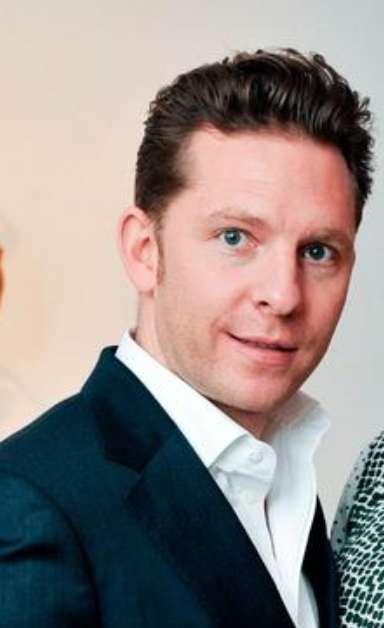