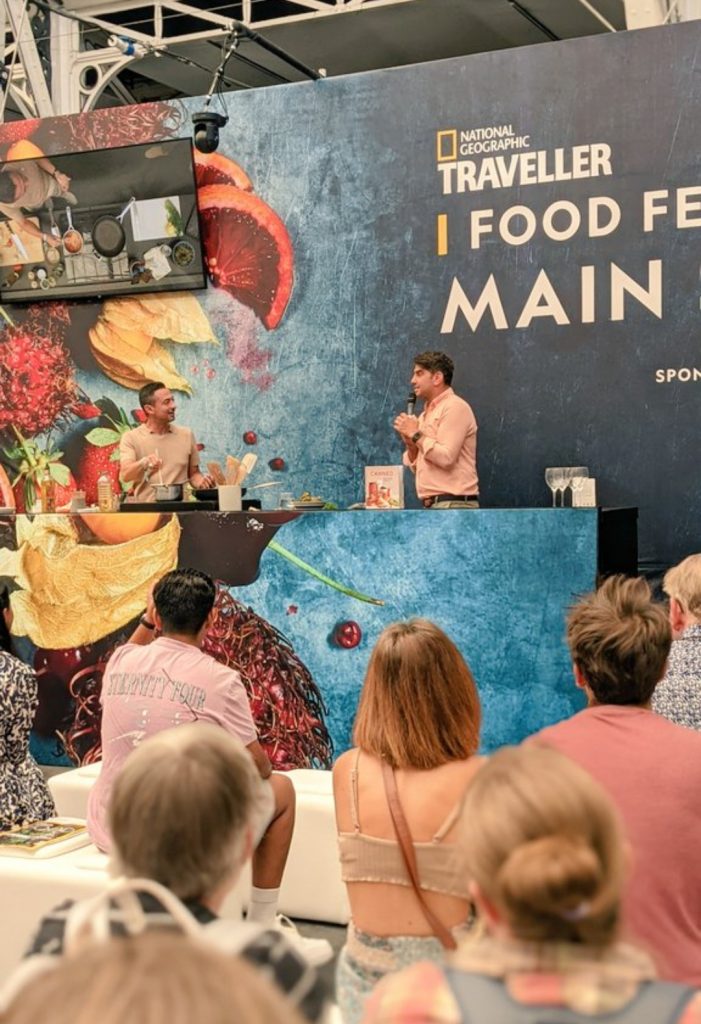 Theo Michael at the National Geographic Traveller (UK) food festival in Islington where he gave a live show of his cooking and an intro of his book Canned to the visitors where they were able to ask questions.

We have the book and it makes good reading.

National Geographic Traveller (UK) is toasting the success of its second Food Festival, following the first event in 2019.

Over the weekend of 16-17 July, 5,700 food lovers poured into the Business Design Centre in Islington, London, where they were treated to a spectacular celebration of the culinary world.

On the festival floor, visitors were able to truly taste the world, as 78 exhibitors offered food, drink and expertise, with major participants including the Greece National Tourism Organisation, Wales Food and Drink, the Italian National Tourist Board, Parmigiano Reggiano and the Azerbaijan Tourism Board. In the two masterclass venues, some of the world’s top chefs recreated dishes from as far afield as Louisiana, Seychelles, Ecuador and Montenegro.National Geographic Traveller (UK)

Chef Theo Michaels within his book Canned presents 65 simple and delicious recipes for meals made using canned food plus just a few basic fresh and/or frozen ingredients. Most of the recipes can be pulled together in less than 30 minutes, ingredients lists are short and also allow for last-minute substitutions. Stock your kitchen cupboards with a good selection of canned food and you’ll never be short of dinner options, even when getting out to the shops isn’t easy! Rustle up tasty dishes for all the household, from soups and simple pasta dishes, to satisfying oven bakes and one-pot casseroles. Theo’s recipes make clever use of canned vegetables, fruit, pulses, fish, seafood and even meat and poultry! Try a cannellini bean and artichoke gratin, smoked seafood tagliatelle, chicken and mushroom lasagne bake or a balsamic cherry tarte tatin and more.
heo was born in London and comes from a large Greek Cypriot family.

Theo lived in America for five years, has eaten his way around the world with a backpack and now lives in Hertfordshire with his wife and three children.

After reaching the heats to the semifinals in Masterchef 2014Theo resigned from his position as a Board Member of a PLC to follow his passion for ‘food’.

Theo started his food career opening a pop up restaurant for two years cooking 8-course taster menus championing Greek cuisine (bookings would sell out in less than a minute of going live). Theo also became established as a private chef which received recognition by The Financial Times and Telegraph in 2017. Both services won the regional ‘Best Lifestyle Service’ award – (read his cooking reviews here).

Theo is now the full time Executive Chef for Elsewhere Events creating imaginative dining experiences for Elsewhere’s venues and popup events around the world and an accomplished author having five published cookbooks.

Theo has been a guest chef at the Sheraton Grande Hotel in Bangkok and the exclusive Paresa resort in Kamala Hills, Thailand.

He is known for cooking ‘elegant village food’ inspired by the flavours of Greece and Cyprus and cooking at large scale events.

Theo’s recipes can be found at TheoCooks.com or on his Cooking Youtube Channel. 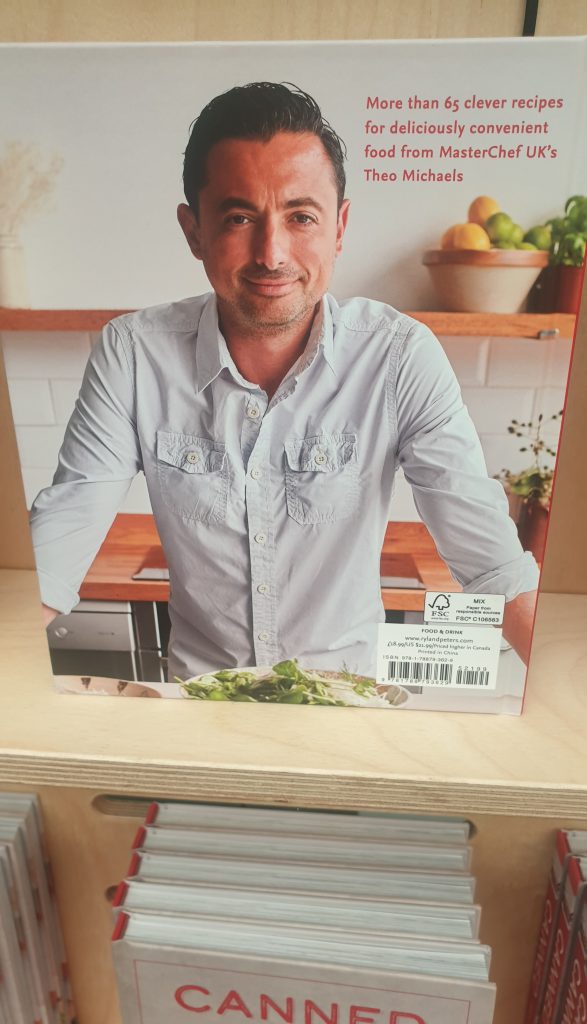 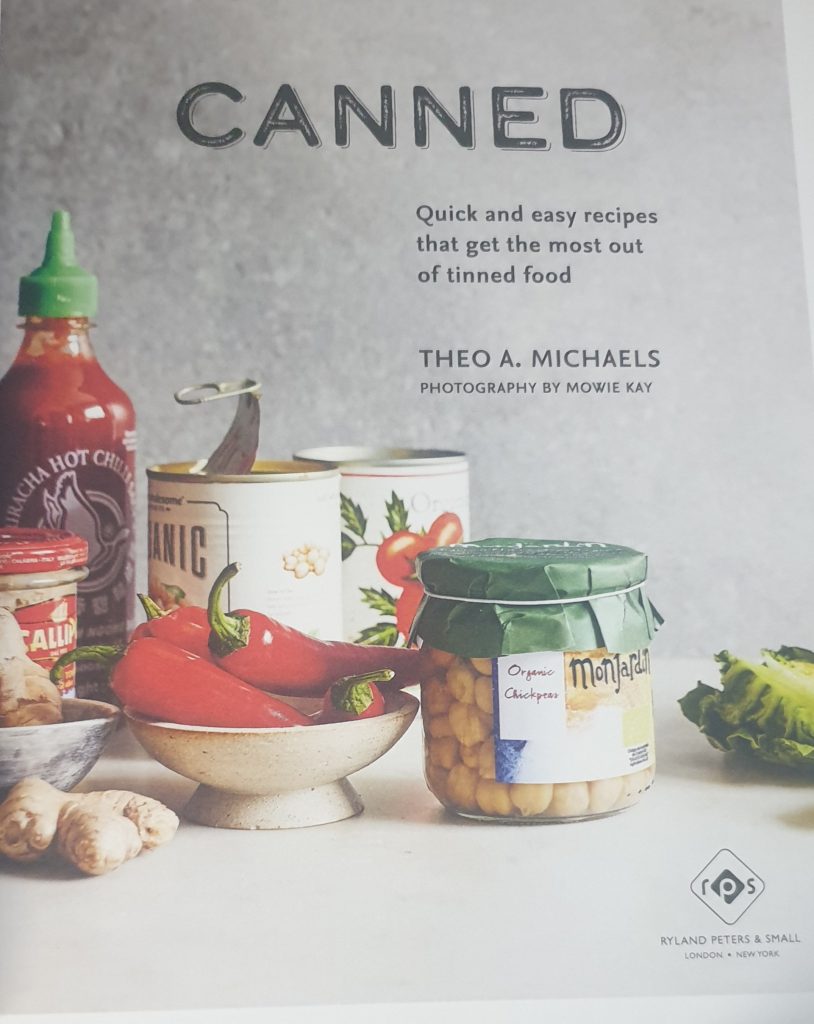 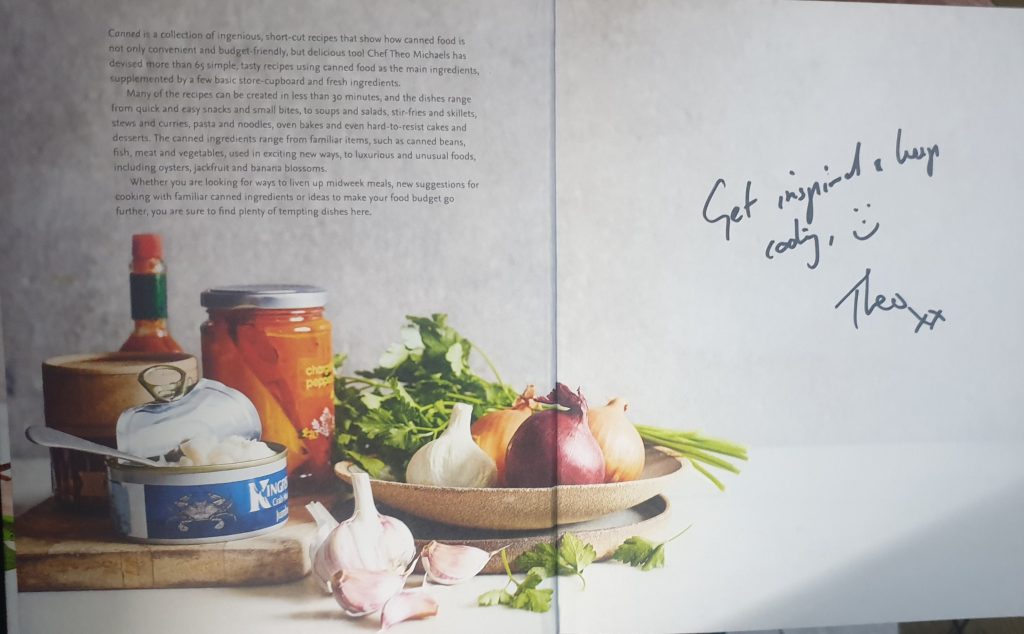 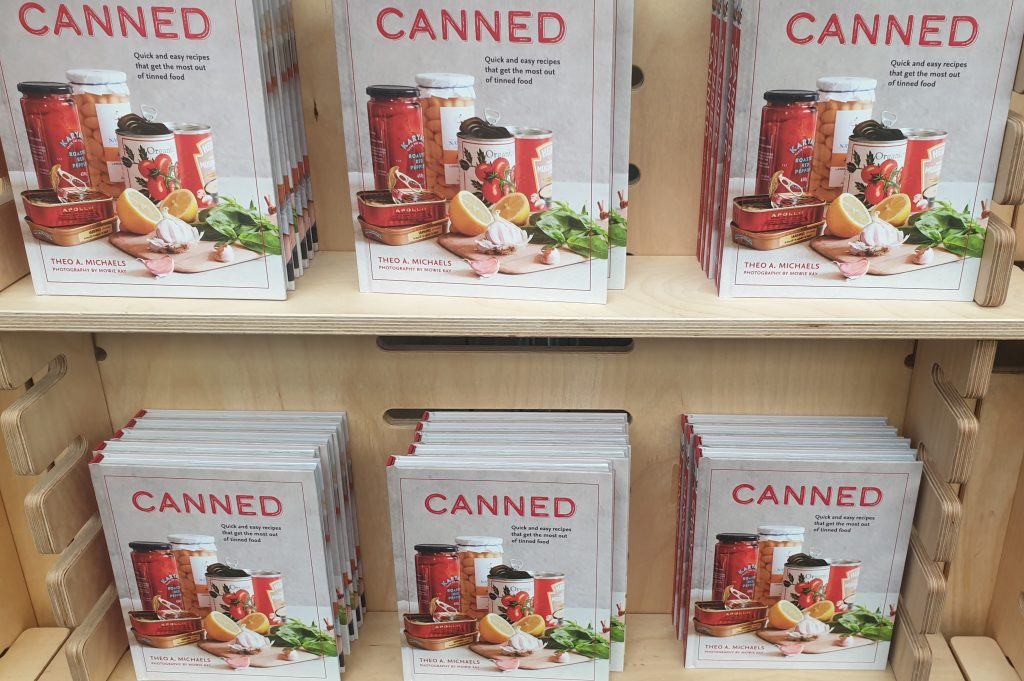