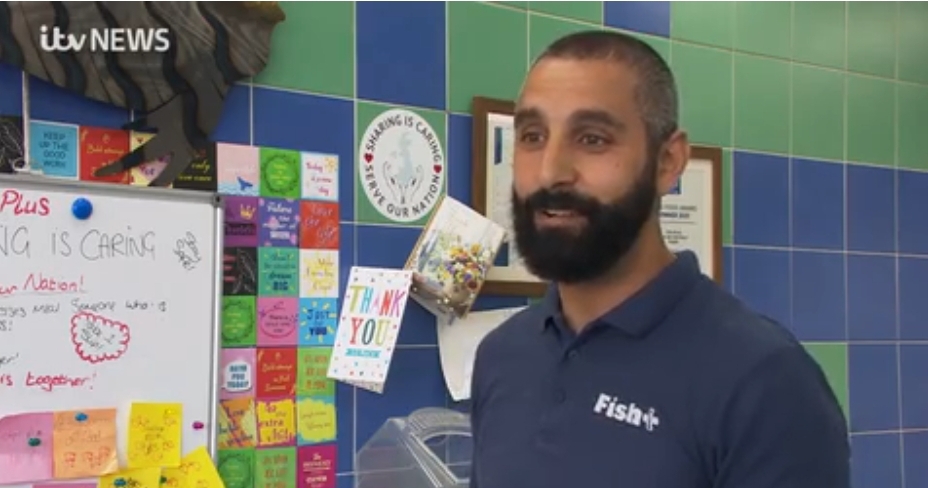 Meet the man in Rugby who is using his fish & chip shop to help vulnerable people amid the pandemicThe ITV Central Pride of Britain Regional Fundraising Award is given to an individual from the West Midlands, who has gone above and beyond for others, and raised money for charity.A man in Rugby is using his fish and chip shop to help people struggling during the pandemic.

Andreas Kattou came up with the idea of ‘Sharing is Caring’ just over ten months ago.

It means a customer can come into the shop and pay in advance for someone else’s meal. The payment slips become meal vouchers which Andreas gives to the Hope4 charity in Rugby. They help people who are homeless, badly housed or hungry.

Andreas says more than 1,500 meals have been given out so far. And in a school half term, he provided 1,600 free lunches for children.

He’s now joined forces with another chip shop to form ‘Fish United.’ Events are planned for charity, with the next due to take place on October 24th.
Andrea Kttou was born In Leamington in 1985 his parents from Lefkara he is married to Katerina from Birmingham her parents from Kato Drys and Ksylotymbou and has two children.

He attended North Leamington School his family moved to Cyprus and went to Med High in Larnaca and played for Nea Salamina and was captain of the Cyprus U19 Cyprus National football team it was cut short through injury.

The family returned to the UK and opened a fish and Chip shop in Rugby which Andreas now runs.

All this week on ITV Central, we’ll be sharing the stories of our shortlisted nominees.

The winner will be revealed on our programme at 6pm on Friday.

They’ll be invited to attend the glitzy Pride of Britain ceremony in London.

What is the Pride of Britain?

Pride of Britain Awards celebrate the achievements of truly remarkable people who make our world a better place.

Screened on ITV in November, it is the biggest awards show of its kind on British TV.Nominated by the public, the winners are from all walks of life, of all ages, and from all over the country. Their achievements are awe-inspiring and a lesson to us all. They say they are ordinary people, but their acts are truly extraordinary. Since the first Pride of Britain in 1999, royalty, prime ministers, and hundreds of leading figures from showbusiness, sport, politics and the arts have all taken part.

Hosted by Carol Vorderman, the Awards attract an audience of around five million viewers every year in a primetime slot on ITV – making it the highest rated awards show of its kind on British television.

Watch the Pride of Britain Awards on ITV 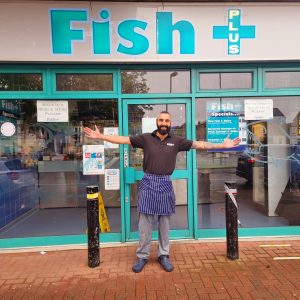 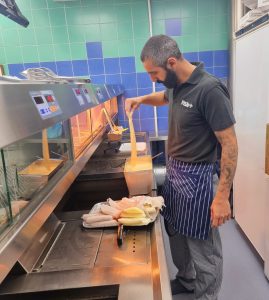 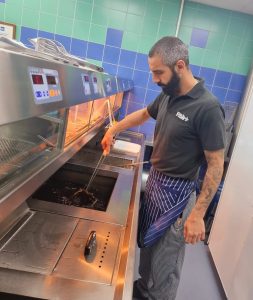