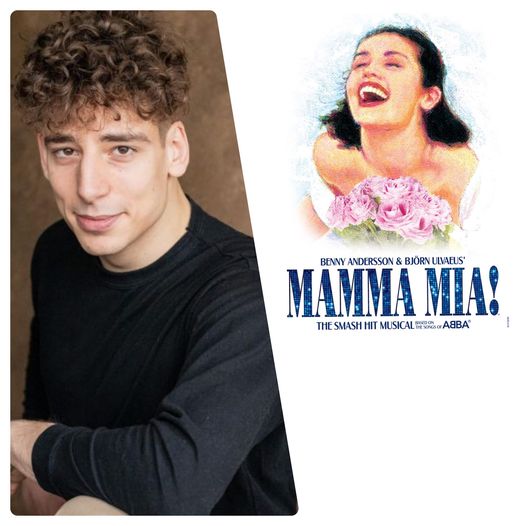 UK Cypriot Alexandros Beshonges will be appearing in the West End theatre production of the global smash hit Mamma Mia! which re-opens at the Novello Theatre on 25 August 2021.

Set on a gorgeous Greek island, hit musical Mamma Mia! tells the story of Sophie, a bride-to-be who wants nothing more than for her father to walk her down the aisle. That’s going to be tricky though, because Sophie doesn’t know who her father is.

Sophie’s fiercely independent mum, Donna, had three relationships which ever-so-slightly overlapped. So any of three men could be her father. Without her mother’s knowledge, Sophie invites all three to her wedding. What could possibly go wrong?

Alexandros will play Pepper who is Sky’s best man for his and Sophie’s wedding. He is a bartender on the island of Kalokairi.

Alexandros was born in Nicosia, Cyprus – his father is from Agios Amvrosios, Kerynia, and his mother from Nicosia, now living in London. He attended the Grammar School of Nicosia from the age of 5 to 18. During that time, he was attending Shakallis Dance School where he gained a general dance education in traditional Cypriot dancing, Greek dancing, Latin, Flamenco and other genres.

At the age of 14, he started teaching and choreographing for Shakallis Dance School. Alexandros entered his own teams in dance competitions, achieving and gaining first places in solo, duets and group categories in various genres. He had the opportunity to attend international and traditional dance festivals around the world with the school, including France and The Netherlands.

After his school years, he completed his military service during which time he also managed to gain a full scholarship to attend a short course in Dance and Musical Theatre in Cyprus, at Cyprus Performing Arts. During his military service, he used his days off to fly out to the UK and audition for dance/musical theatre colleges. He was accepted into six musical theatre colleges with full funding/scholarship awards.

Alexandros graduated with a first class BA(Hons) in Musical Theatre, a Trinity Diploma and a DDE teaching qualification from Laine Theatre Arts in July 2020. He has been a live show finalist on So You Think Can Dance! whilst still in professional training.

Alexandros has had professional opportunities and experiences including playing the role of Starkey in Peter Pan, ensemble/under-studying Colleen in Cinderella, featured male dancer in the Edinburgh Fringe hit show, Wannabe – The Spice Girls Show, as well as corporate work with Sellador Worldwide.

Alexandros will be making his West End debut when he appears this August, at the Novello Theatre as Pepper in Mamma Mia! 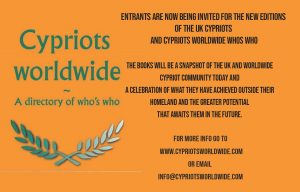 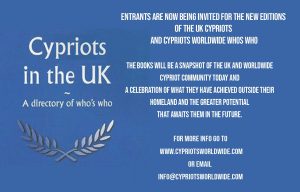