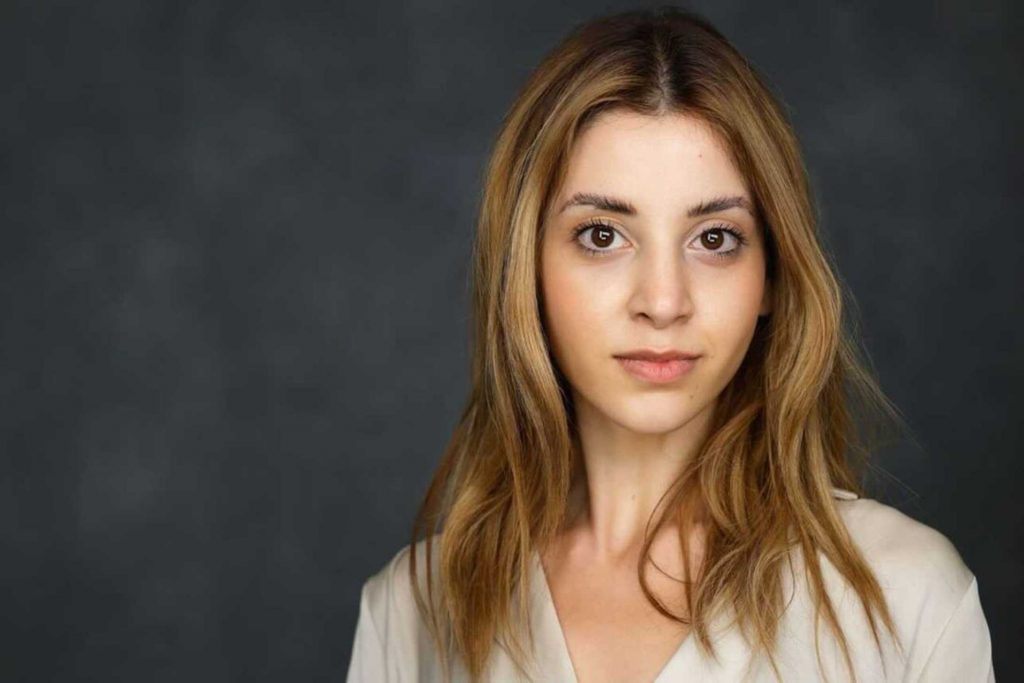 Tina Kilberg, a British Greek-Cypriot Actress based in Vancouver and Los Angeles, has relocated to Greece and Cyprus as a result of the global pandemic. After a year of attending casting calls and interacting with the industry again, Tina Kilberg has grasped a new understanding of the film and television industry in Greece and Cyprus.

Ms. Tina Kilberg, there is no doubt that Covid-19 has inevitably impacted the lives of many artists, such as yourself, and has disrupted the work field entirely. What has changed as a result of the pandemic, in your opinion, for actors?
The global pandemic has certainly interfered with the nature of the entertainment industry, which is one where interactions and collaborations are largely crucial for ideas to pervade. The majority of auditions I have had in the last year and a half were conducted through self-tapes and most of my networks were done digitally, whether through Skype calls or Zoom meetings. The only good thing that has arisen from Covid-19 is that it has urged actors to resort to self-reflection and tune into a creative space where they can re-evaluate their goals more consistently and continue practicing their craft. It is important now, more than ever, for an actor to meditate and become the healthiest version of themselves. When actors are healthy, they ultimately become the best version of themselves required to conquer the industry in a post-Covid world.

Do you remember the last film you worked on prior to the first lockdown?
I was in between production for a Sci-Fi feature film in Vancouver in late March when most European countries were transitioning to the first lockdown. Back then it was impossible to consider that the pandemic was indeed global given that the film industry was still largely active in Vancouver at the time. I was busy filming and never considered that I’d be experiencing the same challenge, mainly due to where I was based at the time.

How did you cope with the first lockdown in 2020? What changed in relation to the acting field?
With great patience. A television series I was assigned to had to end filming and delayed production for 6-8 months. It was a time where I was receiving a lot of role cancellations due to the ongoing pandemic. But it was also an opportunity for me to interact with actors through a digital means. I started working with a London company called ‘Collective Creative Initiative’ (CCI), a platform that supports actors and musicians, where I offered a series of seminars as a legal advisor to actors in relation to contracts, intellectual property rights, merchandising and building on your brand. This is where my Entertainment Law degree came in quite handy – I was able to support myself financially by investing into my research area to support a platform for actors globally!

You mention that you have a degree in Entertainment Law – would you mention how this field of study has helped you personally as an actor in the entertainment industry?
My Entertainment Law degree has certainly helped me in my perception of the power dynamics in the industry and the ways in which actors are falsely led by the belief that their rights are limited and confined in relation to film productions. A power hierarchy is inevitable, especially in the acting world, where public personalities are largely preferred. I would say that my degree has grounded me through the reminder that an actor who recognises their rights in negotiation and deal-making is ultimately the best version of themselves, regardless of where they are in their career. That is star power.

You are currently based between Greece and Cyprus. Have you interpreted any differences between the legal rights of actors here compared to those in the UK and North America?
There are less platforms that represent and support actors in Greece and Cyprus, that’s for sure. Talent agencies are almost non-existent, which makes it difficult for Greek and Greek-Cypriot actors to seek work and go to auditions. This often leads to the assumption that acting options are limited for anyone who wants to enter the acting world in Greece and Cyprus, but that is often not true! I would say the biggest limit for actors in Greece and Cyprus is the fear that they do not have any bargaining power or rights when it comes to the business. This is probably the biggest obstacle that prevents an actor from recognising what they are entitled to for the sake of being, not just artists, but human.

In the last few months, we have experienced an outburst in relation to the #MeToo Movement among Greek and Greek-Cypriot actors on television. Do you think that this will ultimately change the nature of the Greek and Cypriot television industry, or the way in which we interpret the field of acting?
Sexual harassment in the entertainment industry does not shock me at all – it is largely prevalent across the industry on a global scale. The ‘Casting Couch’ mentality has existed since the 1950’s during the Golden Age of Hollywood, where the studio system largely dominated the nature of acting work. It is necessary for us to engage in social dialogue and express the prejudice experienced by both male and female actors in the Greek and Cypriot television industry in order to surpass it. The only good thing that can derive from this matter is that actors can gradually begin to grasp a stronger self-belief system in themselves, by recognising the value they add to the making of a production. The #MeToo Movement encourages actors to recognize the legitimacy they can acquire by utilizing their voice to efficient use- that is the power of an actor.

You have been living between Greece and Cyprus for over a year now. What should we expect from you, work wise, in the next few months?
I am currently working on ‘Aphrodite: Birth of a Goddess’, a Greek Opera feature-film, that is currently still in production. The film is written, produced and composed by Polyvios Charalambous, an absolutely fantastic collaborator and pioneer of music, based on the birth of Goddess Aphrodite. In this film I portray the Priestess of Delphi, and also have also contributed as a composer to the soundtrack. 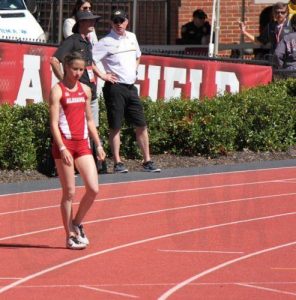 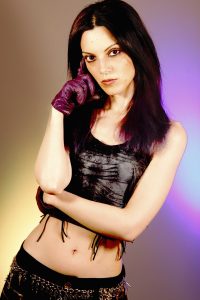 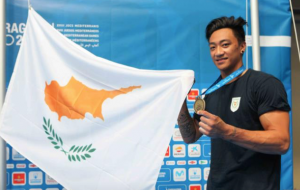