Cyprus Will Scrap Text OK’s Require “Coronapass” for Moving About 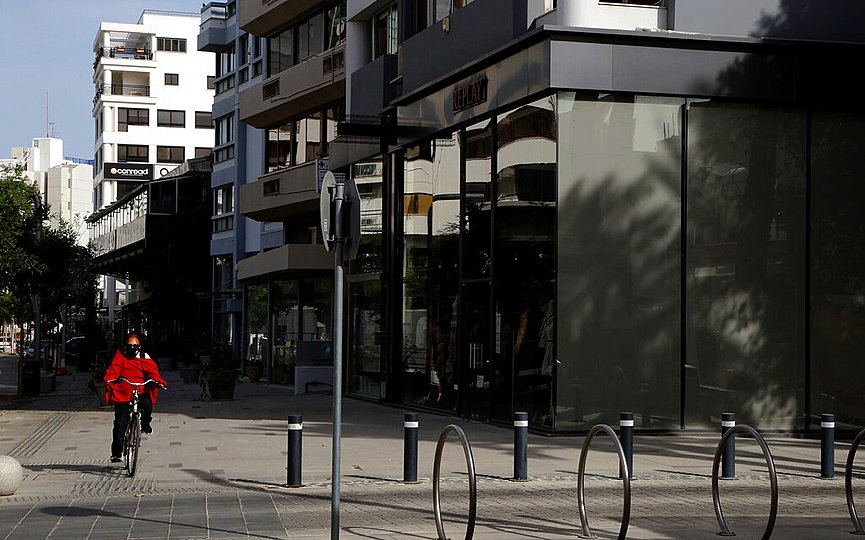 NICOSIA — Moving to ease out of another lockdown aimed at slowing the spread of COVID-19, Cyprus’ government will end a requirement that people get permission on their cellphones to be outside their homes in favor of a so-called Coronapass.

Most businesses will reopen May 10 as the government also hopes to lure more tourists to power a comeback from the pandemic even as it’s still going on, but with cases and hospital admissions falling.

The Coronapass on phones or a certificate would allow people to legally be able to go into restaurants, hospitality venues, shopping malls and retail shops, said media reports, including China’s Xinhua news agency.

The pass means that the holder has received at least one coronavirus vaccine dose, or has contracted the virus in the past six months or has a valid 72-hour old negative PCR or rapid test.

The statement, issued after a cabinet meeting, said people will be free to move without having to request permission via SMS, but a curfew will remain in force between 11 p.m. and 5 a.m. after the lockdown ends on May 9.

People will also be able to go to the beaches and meet in groups of up to 10 in public places and in private houses and other restrictions will ease off as of May 17 when weddings and other gatherings of up to 200 people outdoors will be allowed, and casinos will be permitted to operate at 30 percent of capacity.

Cinemas and theaters can operate with a maximum attendance of 50 people until May 17, and after that at 30 percent of their capacity — provided that people attending have a Coronapass.

Private businesses will continue to run with 30 percent of their staff present, but as of May 17, 50 percent of staff can be physically present, the government hoping vaccinations will bring a return to near-normal life.

The pass idea has sparked some criticism, especially over data privacy, and there’s differing opinions, said The Cyprus Mail, with some applauding the idea to reboot the economy and others worried it violates rights and their personal freedoms.

The government described the Coronapass as a temporary measure that will be applied for a transitional period in order to ensure that movement and social contacts will be as safe as possible before the desired immunity is reached through vaccinations, said The Mayor.EU.