Cyprus reports one death and 288 new coronavirus cases on Tuesday 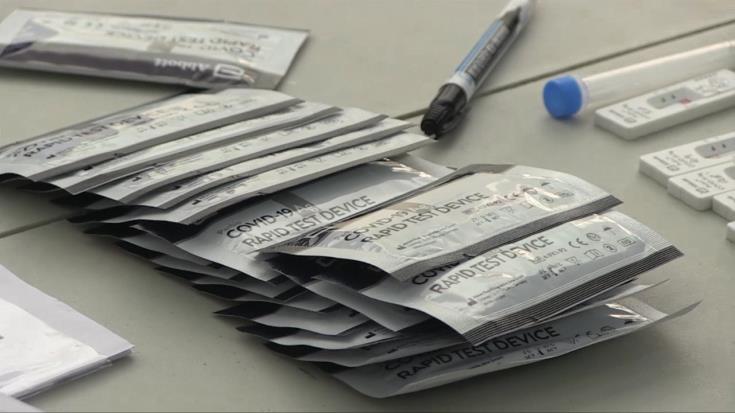 Authorities in Cyprus announced on Tuesday the death of a 52 year-old man from Covid-19 who had no known underlying health conditions and another 288 new coronavirus cases, bringing the total since the outbreak of the pandemic in the country last March to 35,297. In the meantime, 79 people are being treated in hospital for the disease, 22 of whom in a serious conditions. The positivity rate across Cyprus was 0.87%.

In particular, according to a press release by the Ministry of Health, the 52 year-old man who passed away was being treated in the Nicosia General Hospital ICU. The total number of deaths in Cyprus due to COVID-19 is now 232, 155 men (67%) and 77 women (33%). The median age of the people who died is 79.

Out of 79 patients in hospital, 22 are in a serious condition, 9 of them are intubated, 3 are treated in an ICU but without the help of a ventilator and 10 are in an ACU.

In addition, no one tested positive out of 430 samples of passengers arriving in the Larnaca and Pafos airports and 272 samples tested from GP referrals and the screening of special groups of people through the public health centres.