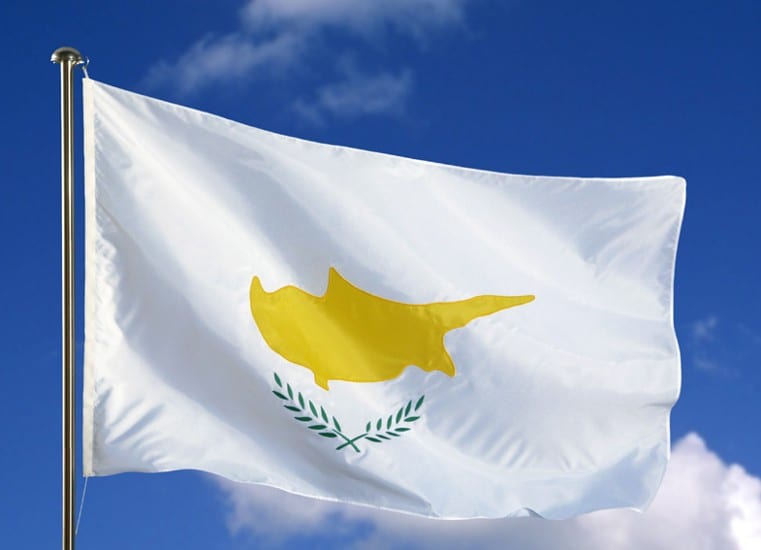 An online platform for the Cypriots of the Diaspora is launched, the office of the Presidential commissioner for overseas Cypriots announced Thursday.

The platform was set up following a public procurement. The one is for the listing of all the Cypriots abroad and the second one is called “Learn your roots” and is for the youth generations of overseas Cypriots to get to know their family roots.

A press release says that the first platform will include all Cypriots abroad, their employment records, family status and other information based on a questionnaire that they will fill out. The aim is to set an overseas record which could be used by the organisations and groups of Diaspora.

The Learn your roots platform is a tool that will allow young Cypriots to get to know their language, culture, traditions and history. 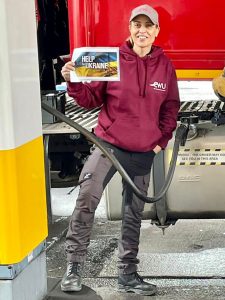