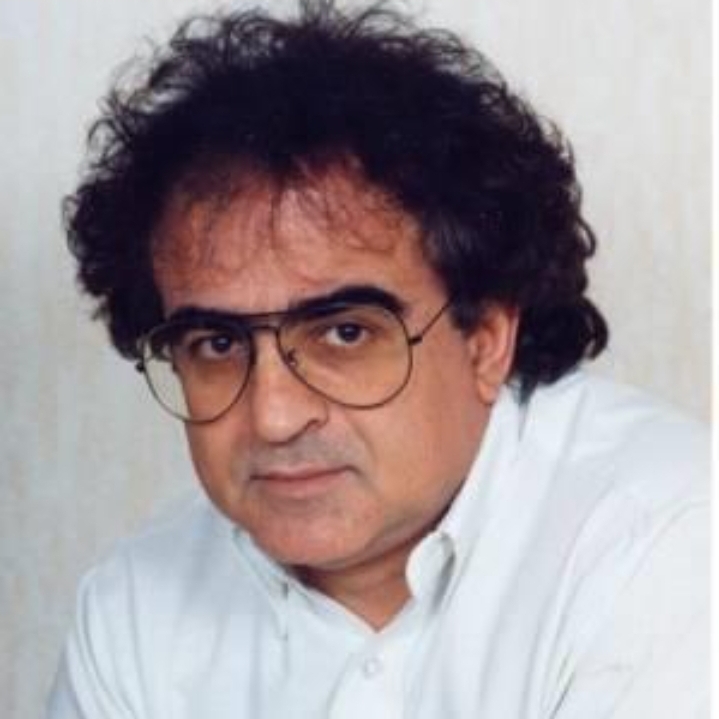 Michalis Violaris honoured by President Anastasiades at the Presidential Palace in Nicosia, Cyprus

He is also a pioneer responsible for popularising in Greece Cypriot songs sung in the Cypriot dialect. His song “Ta Ryalia” (also “Ta Rialia”) sung in Cypriot Greek became a hit in the top-10 of Greece in 1973.

He became part of the New Wave musical movement in Greece and his first musical cooperation was with Greek composer Yannis Spanos. His songs made Cypriot music widely popular in Greece in the 1960s and 1970s. He won third prize at the Thessaloniki Song Festival in 1972 and in 1974 he came in second at the same festival. Aside from his cooperation with Yannis Spanos his songs included works by Greek composers such as Giorgos Kontogiorgos, Mimis Plessas, Yorgos Katsaros, Apostolos Kaldaras, Yorgos Mitsakis and others.

In 1971 he signed with Zodiac Records,while in 1977 his records were sold under the Lyra record label. His songs include works by Greek poets Georgios Vizyinos, Odysseas Elytis, Myrtiotissa and others. 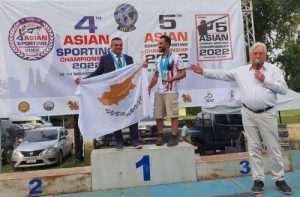 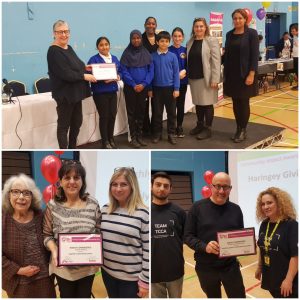 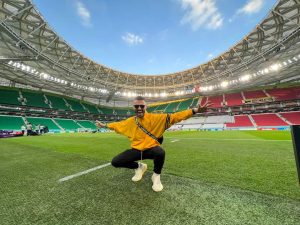