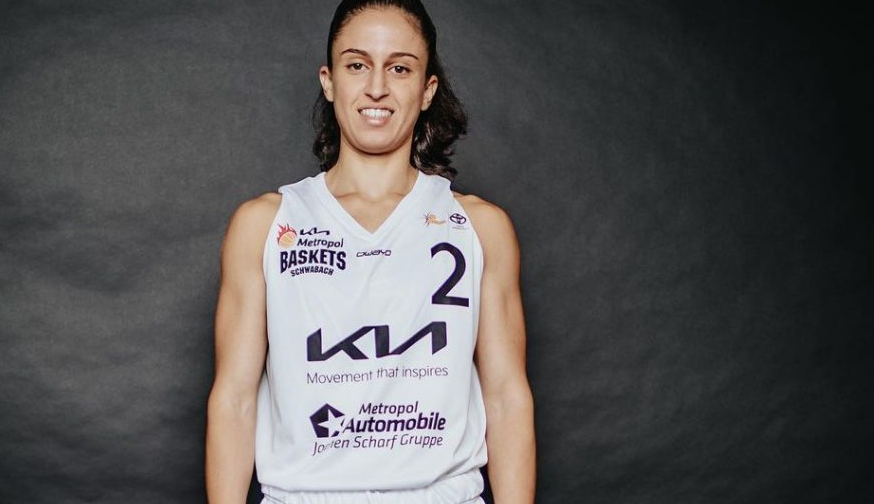 After a stint in Germany last year, Cypriot basketballer Marissa Pangalos joins Australia’s NBL1 West League, signing to the Eastern Suns who are based in Perth, Australia.

In an interview with Super Sport FM, the 26-year-old, who has also played for the Cypriot national team, said she was excited to be competing down under.

“My transfer came about towards the end of the season in Germany, I had some proposals from leagues that are now starting their season. I find that the level and style of play of the Australian game represent me more,” she said.

“There is of course the emotional part since my origin comes from the Greek communities of Australia, as my mother grew up there. My grandparents still live there and they are very happy with my decision.”

Speaking of her time in Germany and how it compared to playing in Cyprus, Marissa said: “The German basketball players are of a high standard and many of them start playing younger because their bodies develop earlier.”

“Regarding technical training, I think that many Cypriot women have nothing to envy in terms of strength or perception of the game. We just need participation time as players. That’s the big difference,” she said.

When asked of her ambitions, Marissa said: “I want to reach the best level I can for myself and make our Cyprus proud wherever I am.” 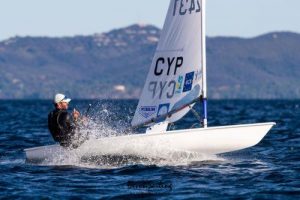