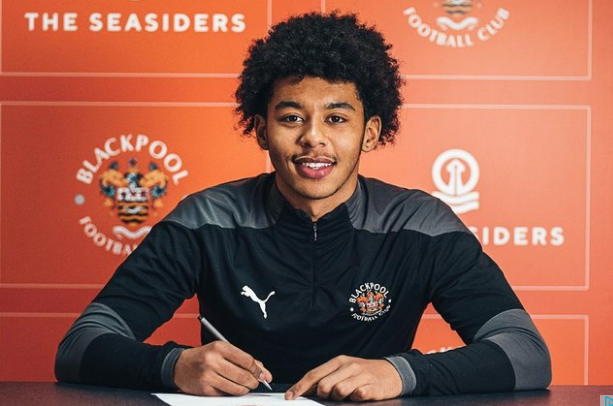 The 18 year old midfielder, who featured in the pre-season friendlies against Carlisle United and Burnley, has agreed an initial 18-month deal with Championship side Blackpool, which includes an option for a further year.

He follows defender Jack Moore in agreeing such a deal, with the club convinced Trusty is “ready for senior football”. He has made 17 appearances for the youth team this season, scoring three goals.

The teenager, who embarked on a two-year scholarship in 2020, said of his first pro contract: “I’m over the moon. This is something that I’ve wanted to do ever since I started playing football.

“I had a slow start coming to Blackpool, having moved away from my family, but over the past year or so I’ve met some great people and had a fantastic time. The coaches here have really helped me on my scholarship and I’ve improved massively.

“I now want to keep working hard, make further progress and train more with the first-team, with the aim of playing games in the future.”

Academy director Ciaran Donnelly said: “The progress Tayt has made in a short space of time, having joined us at 16, is remarkable and that tells you everything you need to know about his character.

“He has the ability to dominate opponents with his physical style of play, and his willingness to learn has put himself in a position where we are all very excited at the player Tayt can become over the next couple of years.

“He is ready for senior football, having outgrown the youth team programme. You can see through his performances that he is in a really good place and we are now ready for him to take that next step.

“This is a well-deserved professional contract and I’m sure our supporters will enjoy watching Tayt progress.”

Tayt grew up in East London and his maternal Grandfather is from Larnaca, Cyprus. 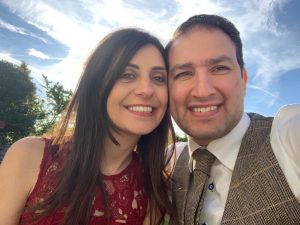 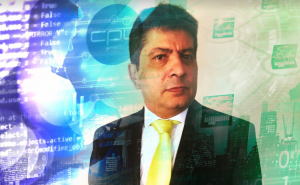 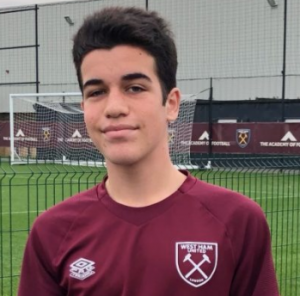