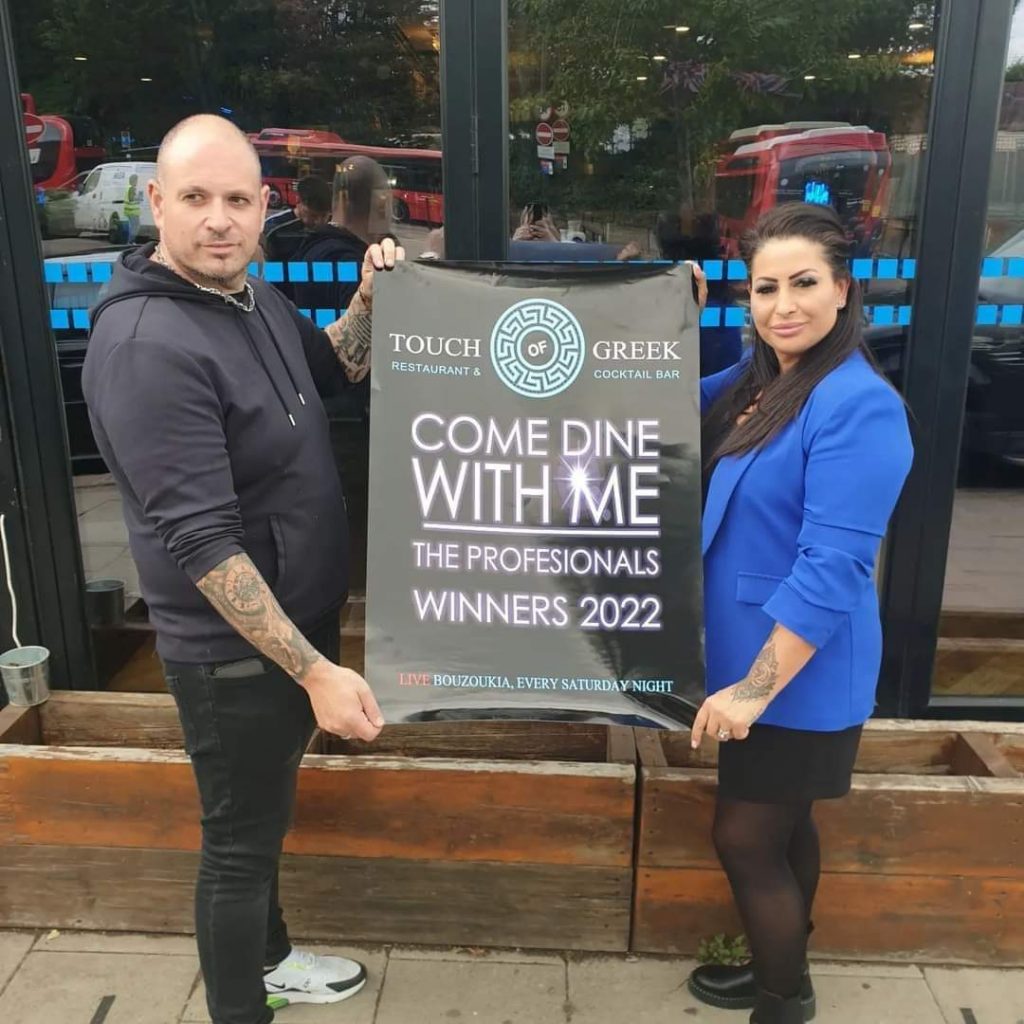 We proudly announce that UK Cypriot owned TOUCH of GREEK are winners of come dine with me the professionals the Channel 4 TV series.! Well done to the owners Nick Panayiotou and Elena Attard.

They appeared on the brand new series #ComeDineWithMeTheProfessionals on Channel 4 last week.

They competed In East London with Filipino fusion restaurant, Rapsa, kick the competition off with owner Andrew and head chef Francis risking it all with a dish of Sisig or Pig’s head in English.

Outspoken Touch of Greek couple Nick and Elena , are not shy in voicing their concerns about the food but chicken wing vendors Nick and Joe from the Orange Buffalo franchise keep the laughs coming with their energetic sense of humour.

Day two sees Nick and Joe try and impress their guests with their signature chicken wings and a whole host of house sauces. Despite his aversion to spice, Nick from Touch of Greek takes the Viper hot sauce challenge with some sweltering effects.

Finally, it’s the turn of Touch of Greek to show how to do it Mediterranean style. Nick produces the biggest prawns the Orange Buffalo boys have ever seen and Francis from Rapsa shows how to suck their brains out.

Everyone is overwhelmed by the amount of food on offer but they get a chance to work it off with some traditional Greek dancing.

Britain’s favourite daytime cooking competition is back for a new series, and for the first time ever on Come Dine with Me it’ll be professional chefs battling it out in the kitchen.

All-new Come Dine With Me: The Professionals will celebrate the wonderful variety of restaurants and the amazing characters who work in them across the UK, with this series heading to Glasgow, Cardiff, Newcastle, Nottingham, Bristol, Leeds, Liverpool, Birmingham, London and Manchester.

In each episode, three local restaurant duos will go head to head as they take it in turns to host the others for a three course dinner and prove they’ve got what it takes to win the £1,000 prize. At the end of each meal, the visiting restaurant pairs will score their host’s dinner out of 20, with the highest scorers overall scooping the prize.

There’ll be stunning cooking, hilarious hosting, no shortage of drama and some secret scoring as these restaurateurs do battle for the coveted cash prize.

The Touch of Greek is situated at
170 Station Road, Chingford, E4 6AN 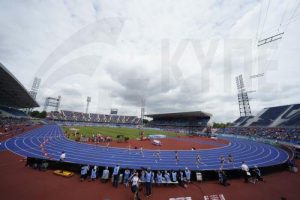 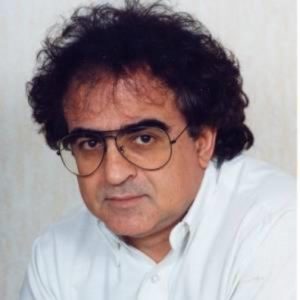 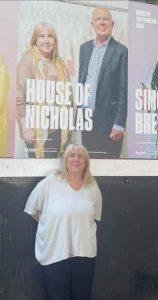