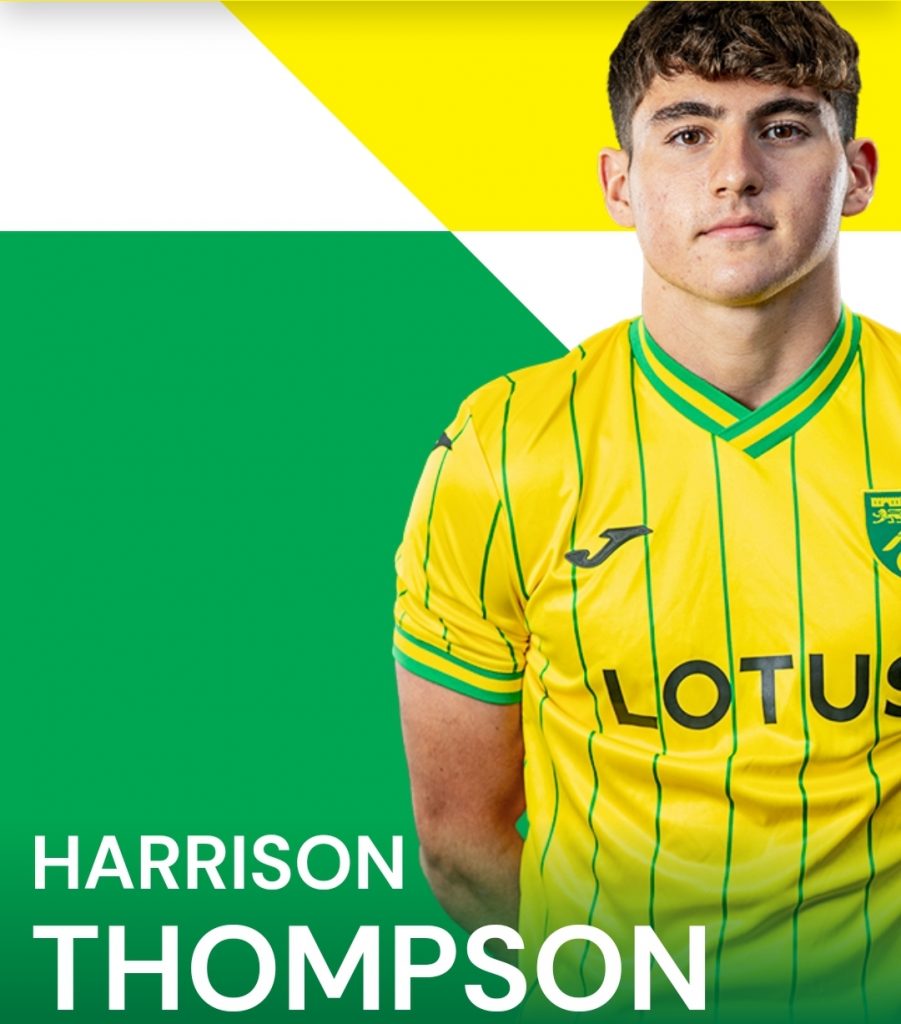 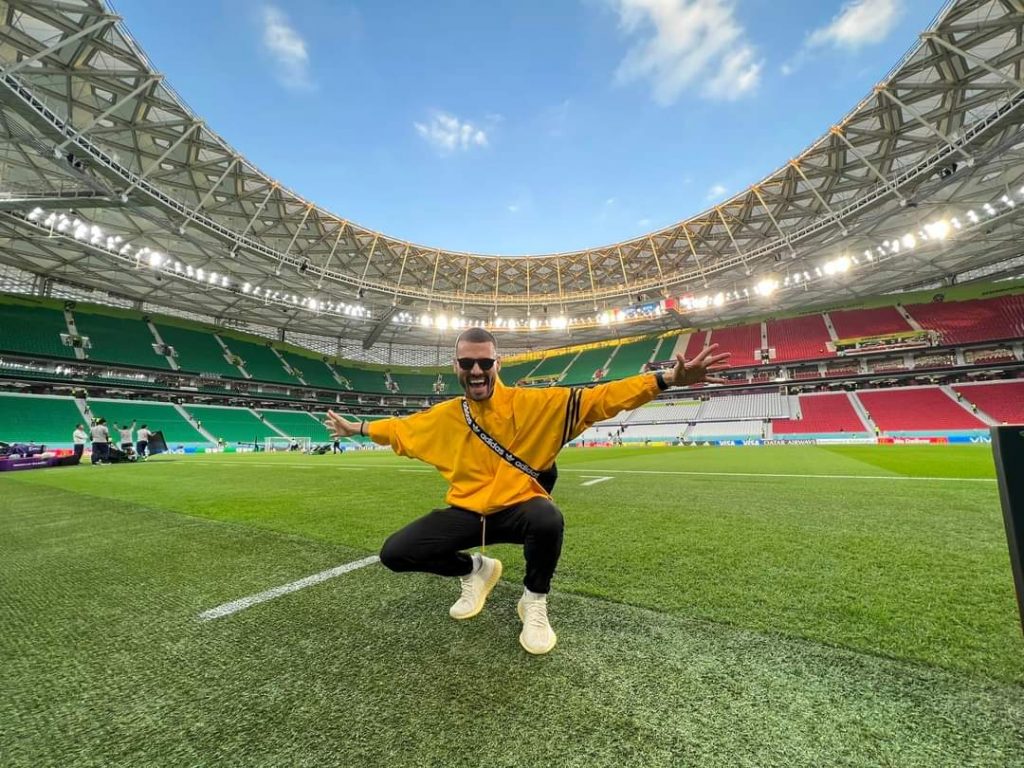 UK Cypriot DJ Tony Perry is making noise in World Cup Qatar entertaining the fans in the stadiums at several games. He is a regular DJ and a big hit at several Engand FA games and other important major England events. 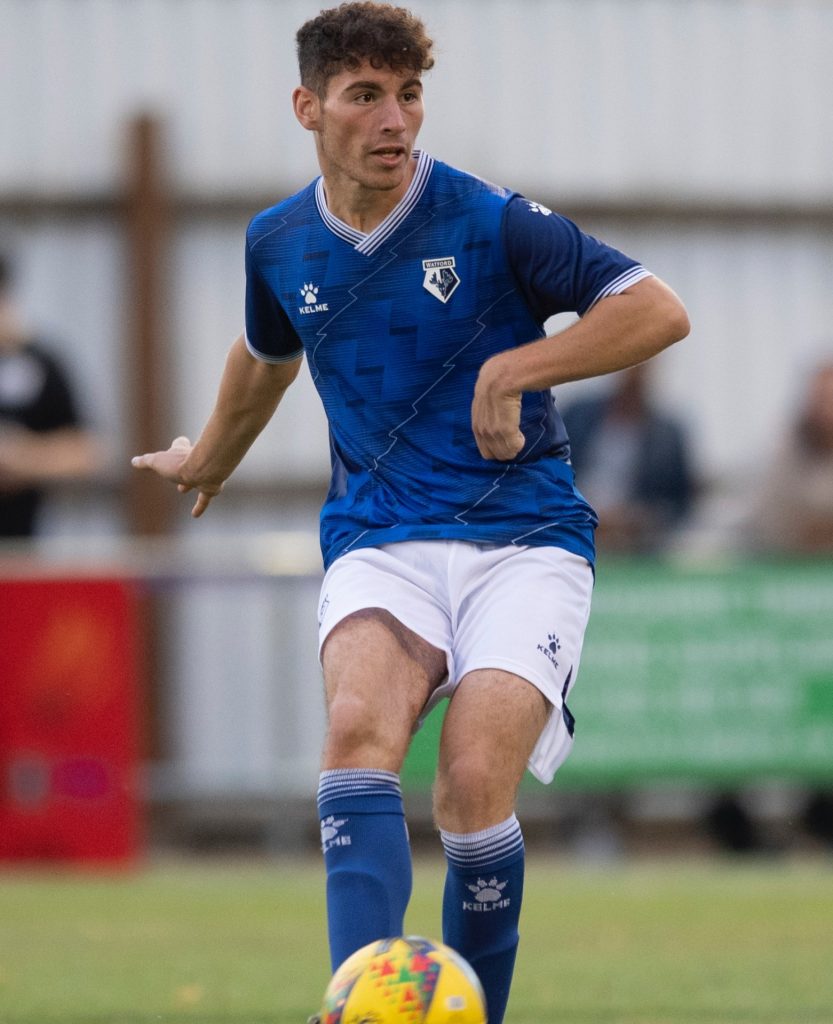 UK Cypriot Max Delyfer made his debut for Cyprus U19s in a 0-0 draw against Sweden. Hertfordshire-born prospect Max Delyfer joined Watford’s Under-21 side in August 2022. The defensive midfielder arrived following a successful trial with the young Hornets, featuring against Hitchin Town in an exhibition match. Before joining, Delyfer had a spell at Isthmian […] 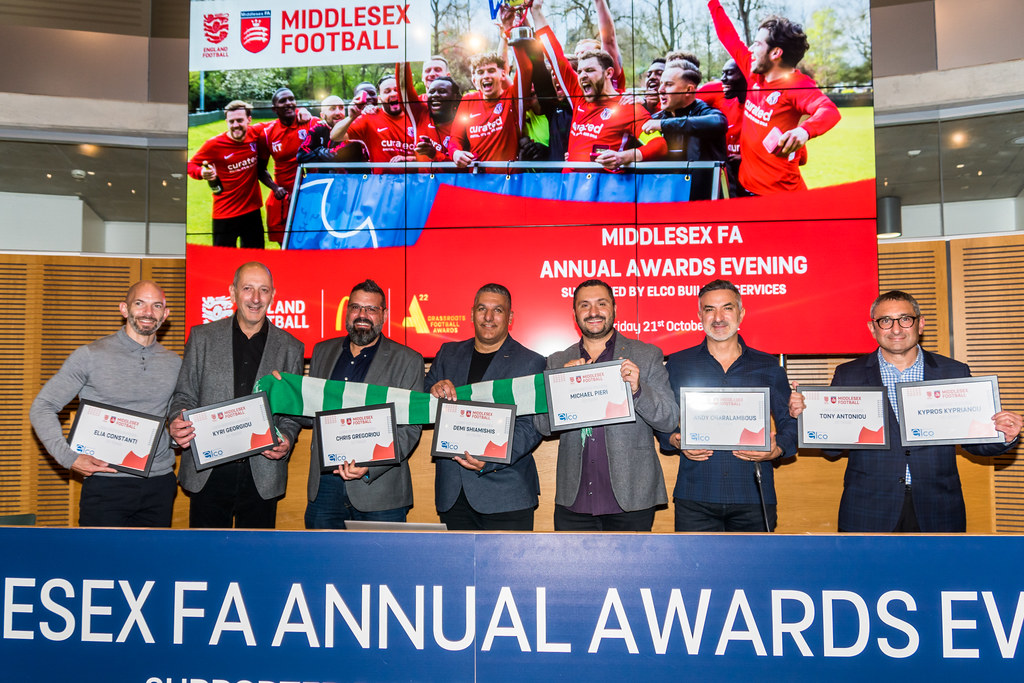 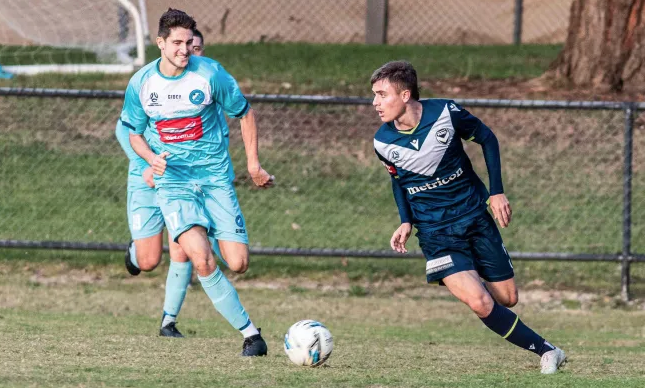 Australian Cypriot Alex Menelaou is excelling as a defensive midfielder in Victory’s NPL team this season after making the move across from City. He is playing for the Australian Subway Young Socceroos ahead of U-20 Asian Cup qualifiers The 18-year-old is building confidence every week as he competes at senior NPL level. “I’m always looking […] 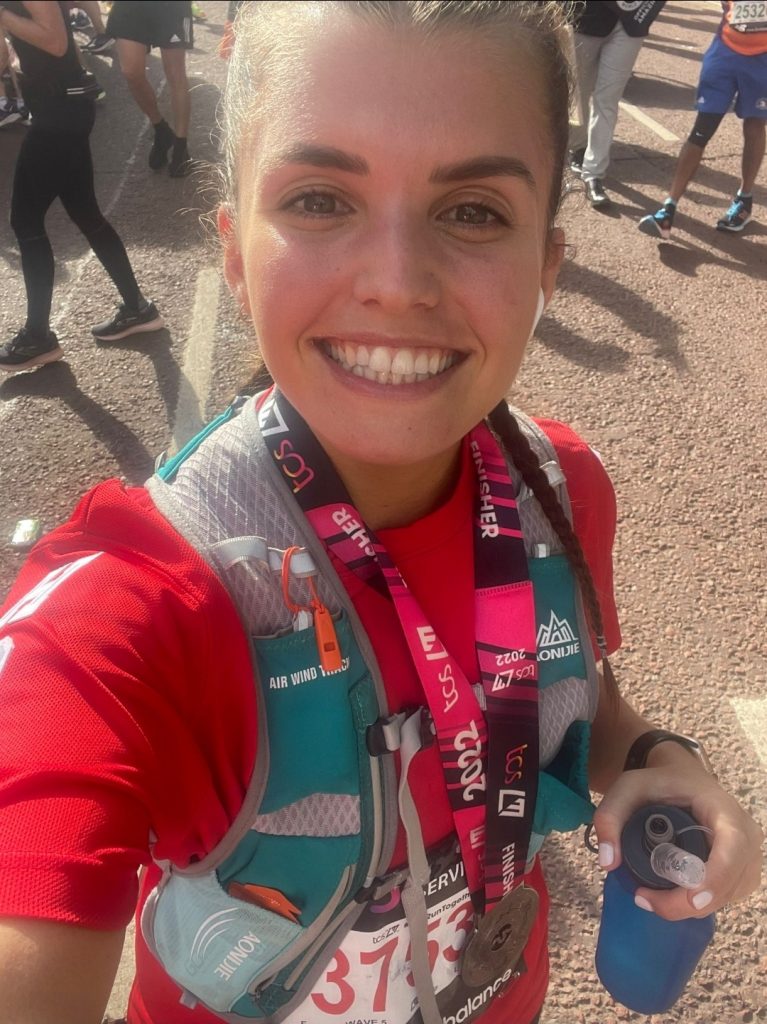 Hollie Paphitis, a vibrant 26-year-old growth marketing manager, championed the staggering 26.2-mile London Marathon last Sunday 2nd October 2022 in 4:16:03. Running her first full marathon, Hollie’s motivation was purely to raise awareness of thalassaemia, a genetic blood condition passed on from parents to their children. Hollie said, “With thalassaemia being extremely prevalent in the […] 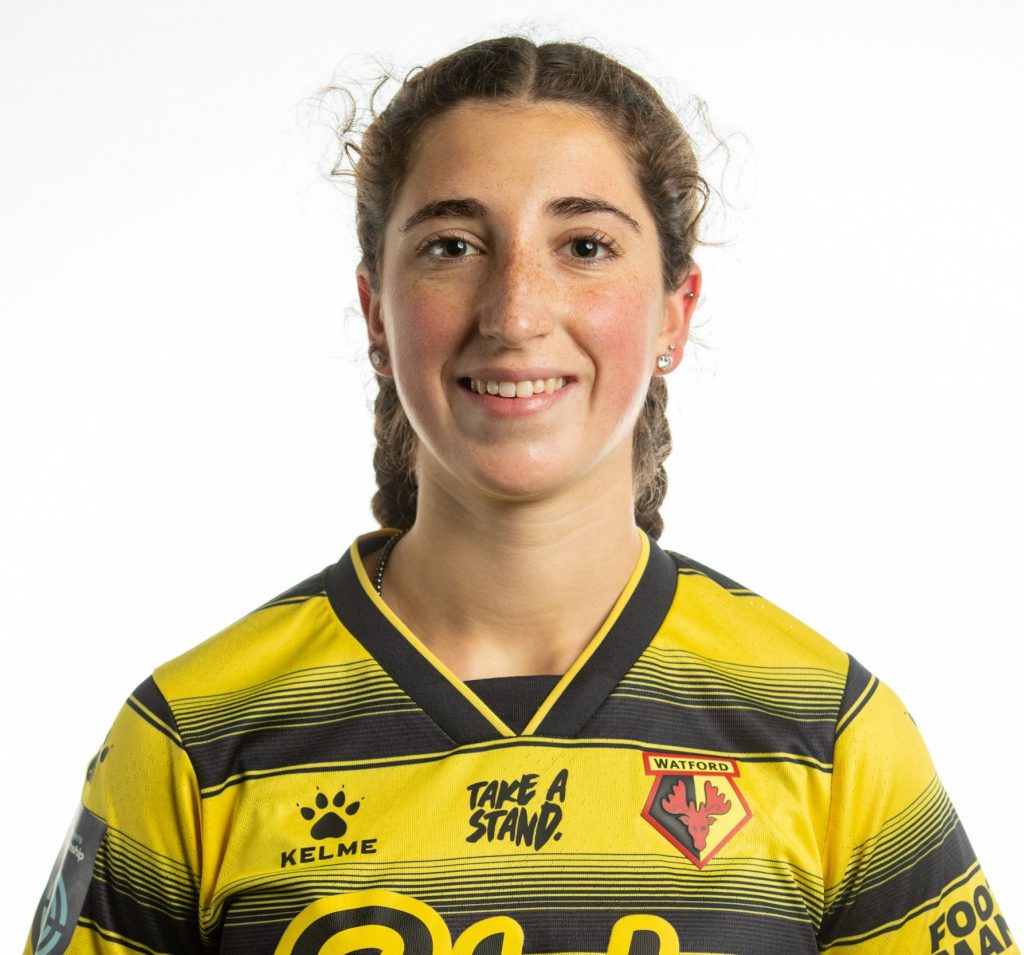 UK Cypriot Sophie Dionissiou stars for Cyprus in their U19 win over 2-1 win North Macedonia. 17 year Sophie plays as either a striker or a winger. and she currently plays for Watford ladies under 23s development squad. She played for Tottenham ladies from 2019 to 2021 leaving last summer to join Watford. She also […] 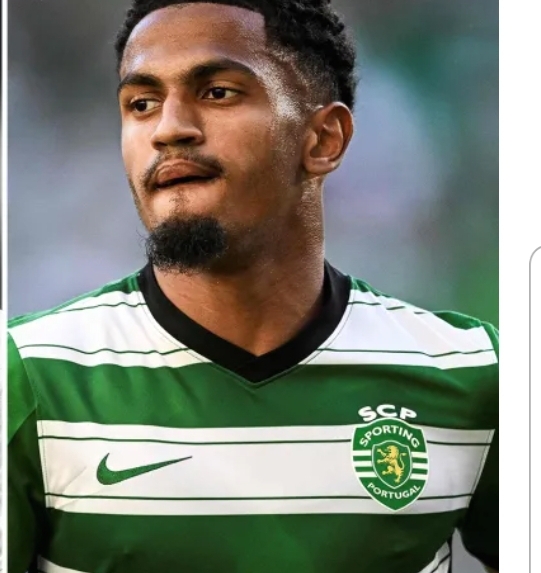 It was a notable night for Edwards, who lined up against the club that let him go in 2019 – after he had only made only one first team appearance.  Owen Hargreaves tips Marcus Edwards for an England call-up after he almost scored an amazing goal against Tottenham. Marcus Edwards is the son of Darren and […] 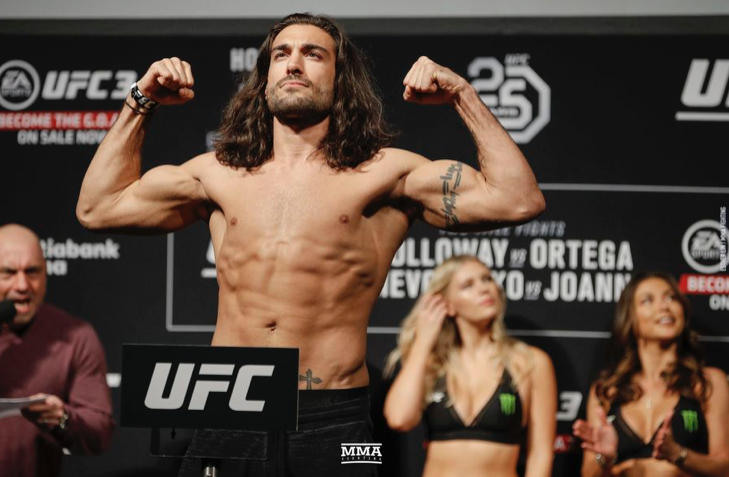 Elias Theodorou Esther Lin, MMA Fighting Former UFC fighter Elias Theodorou has died from cancer. He was 34 years old.Theodorou was born and raised in Mississauga, Ontario, of Cypriot descent, and attended Meadowvale Secondary School. He went to Humber College to earn a B.A Degree in Creative Advertising, but after Theodorou’s first year in college, […] 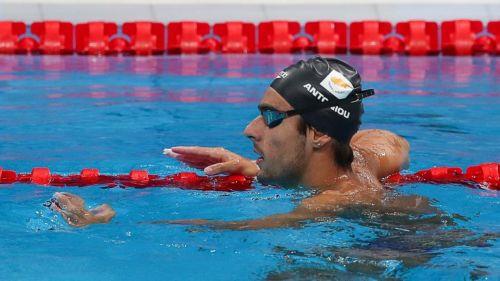 Cyprus athlete Nikolas Antoniou won the silver medal in 50m freestyle in 2022 World Junior Swimming Championships in Lima, Peru, setting a new Pancyprian record. Cyprus swimming federation hailed his victory saying that this is one of the most important achievements for Cyprus swimming. His coach, former swimmer medalist Stavros Michaelides said he is a […]