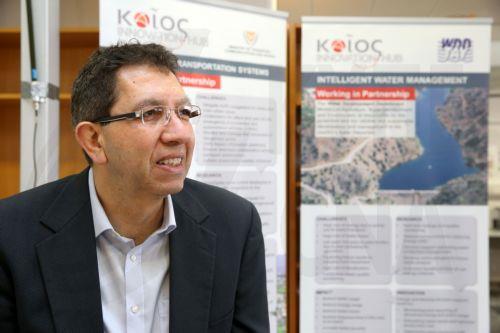 Professor of Electrical and Computer Engineering and the Director of the KIOS Research and Innovation Center of Excellence at the University of Cyprus, Marios Polycarpou, has been selected as the recipient of the prestigious 2023 IEEE Frank Rosenblatt Technical Field Award. The Institute of Electrical and Electronics Engineers (IEEE) Computational Intelligence Society has announced that Professor Polycarpou […] 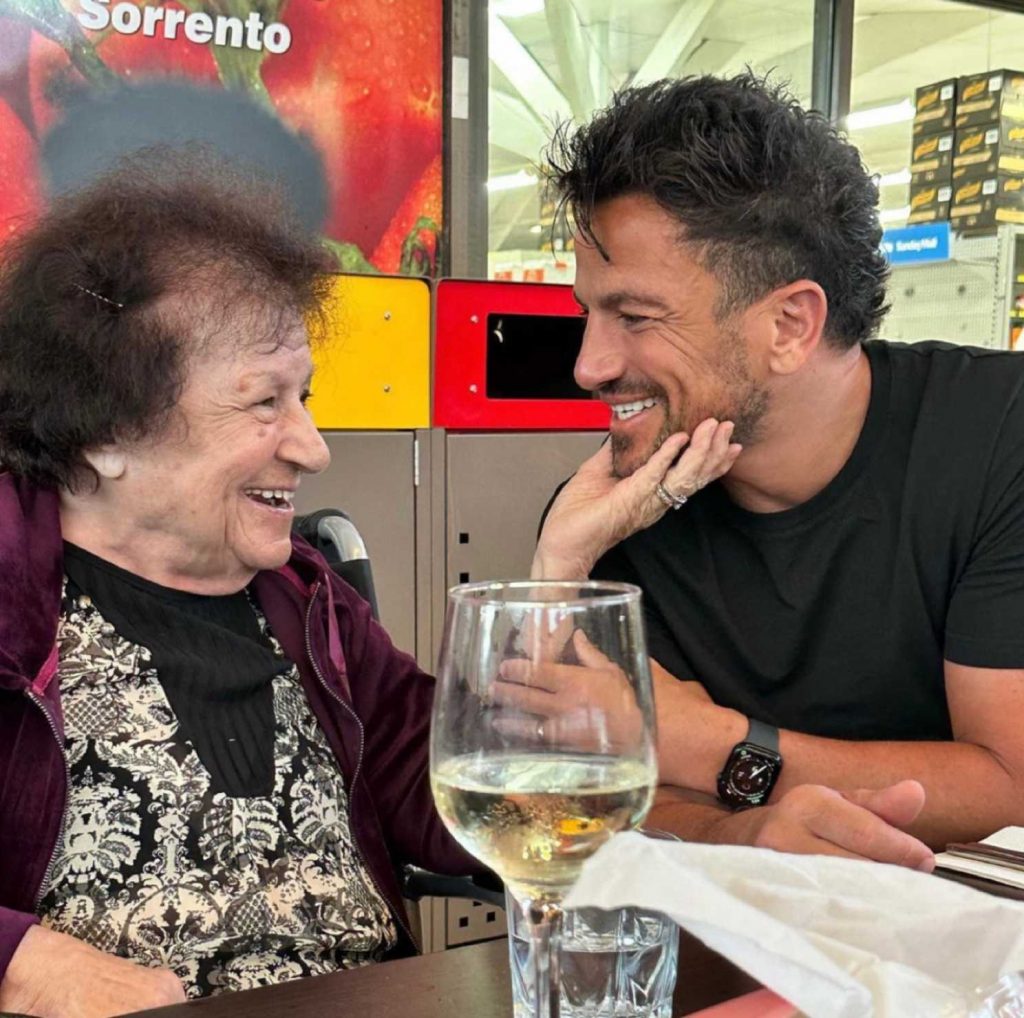 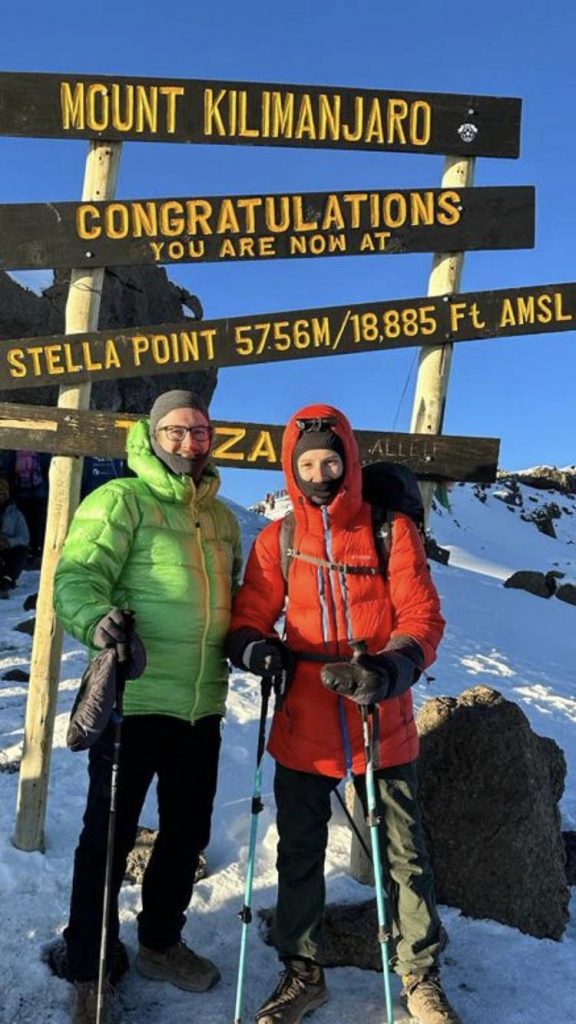 Well done to father and son Vas and Lucca Chrysostomou for their amazing achievement of climbing Mount Kilimanjaro in Tanzania, Africa. At 13, Lucca must be one of the youngest to climb Mount Kilimanjaro that is the highest free standing mountain in the world (6000 metres). Started his climb along with dad Vas on Xmas […] 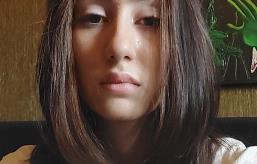 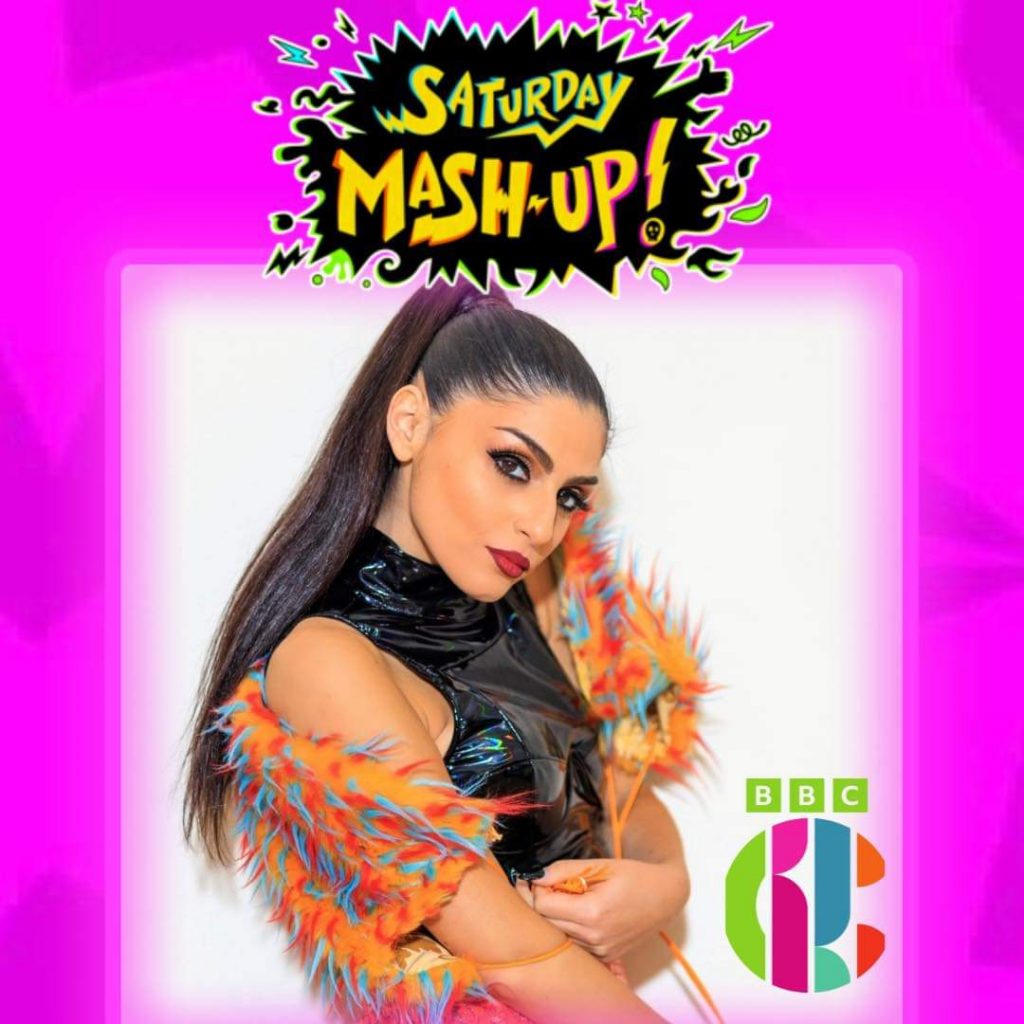 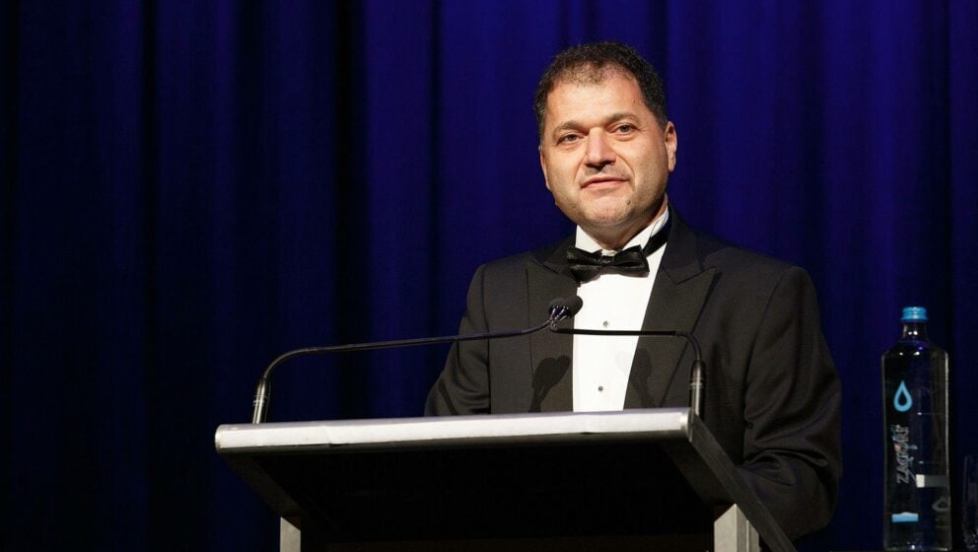 Long-serving bank of Sydney CEO, Miltos Michaelas, will be departing Australia to return to Cyprus in June 2023, the bank has announced. Following an earlier tenure in the position between 2001 and 2006 (then Laiki Bank), Michaelas had returned from Cyprus to Australia in 2016 assuming the role once again and guiding the bank in […] 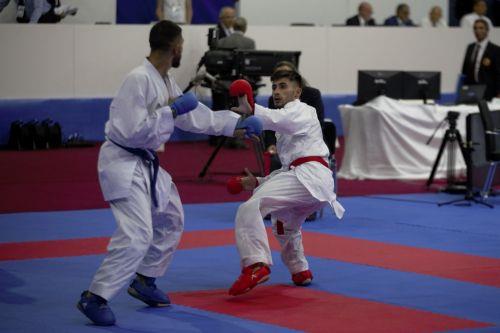 Cyprus won two bronze medals in the Karate 1 Series A that was held in Athens from 13-15 January. A Cyprus Karate federation press release said that Matheos Stylianou got a bronze meal in a group of 96 athletes in the 84+kg category with six wins, beating champions Scotland 4-0, Spain 8-0, Ireland 3-2, Jordan […]

A movie to cover George Michael’s career from his Wham! days to his later success as a solo artist is being planned 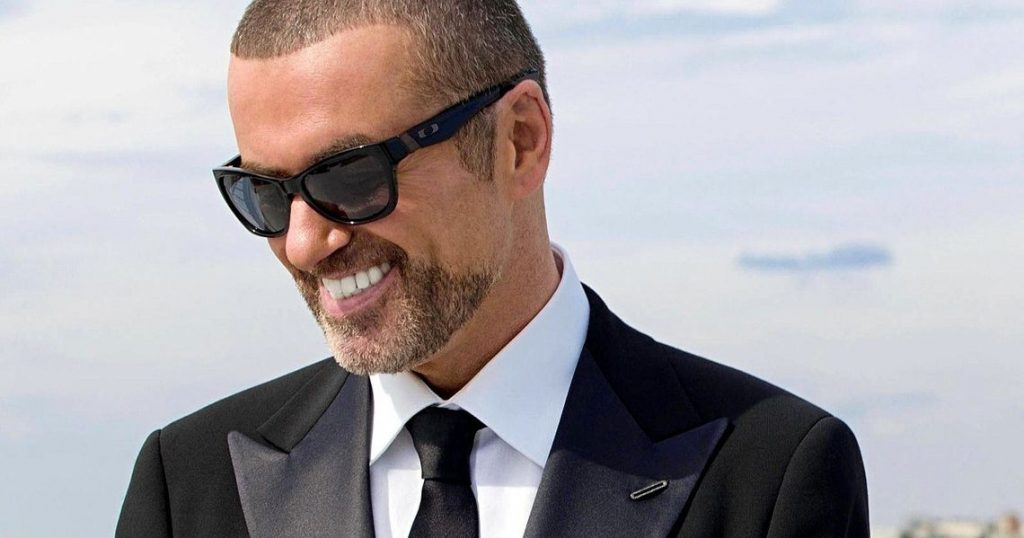 A George Michael biopic is reportedly moving forward Per The Daily Mail,With a budget that will cost upwards of $100 million, the plan is for the movie to cover Michael’s career from his Wham! days to his later success as a solo artist. It’s unclear who’s working on the film, but it’s coming with the […] 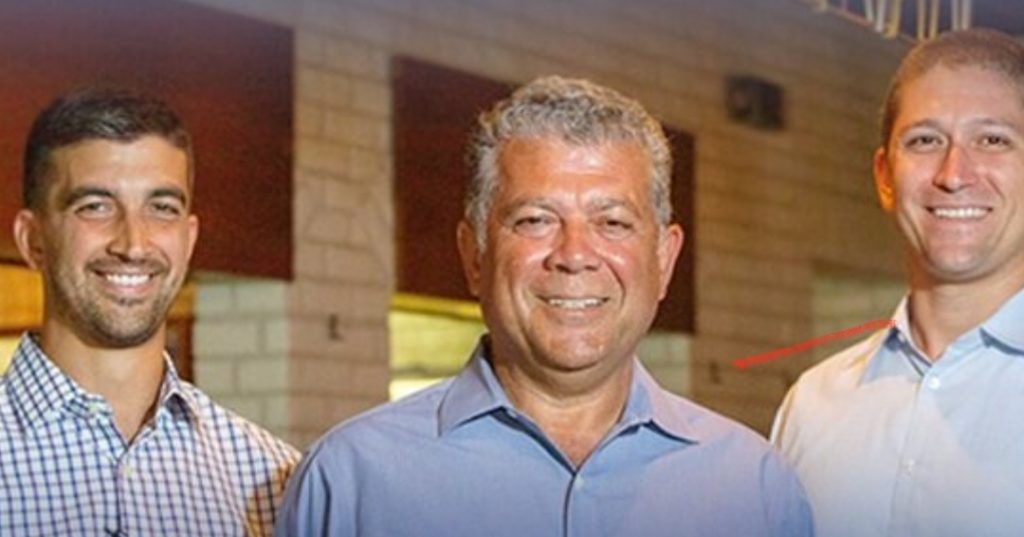 The Christou Family’s Mediterranean Ardana Eatery: Greek, Cypriot Ardana Food & Drink will open in March in Newtown, Pennsylvania but co-owner Mike Christou says while he and brother Antoni draw on their Cypriot roots for the food that it won’t exactly be Cypriot, or Greek. “We call it Mediterranean because we pull inspiration, dishes, flavors, […] 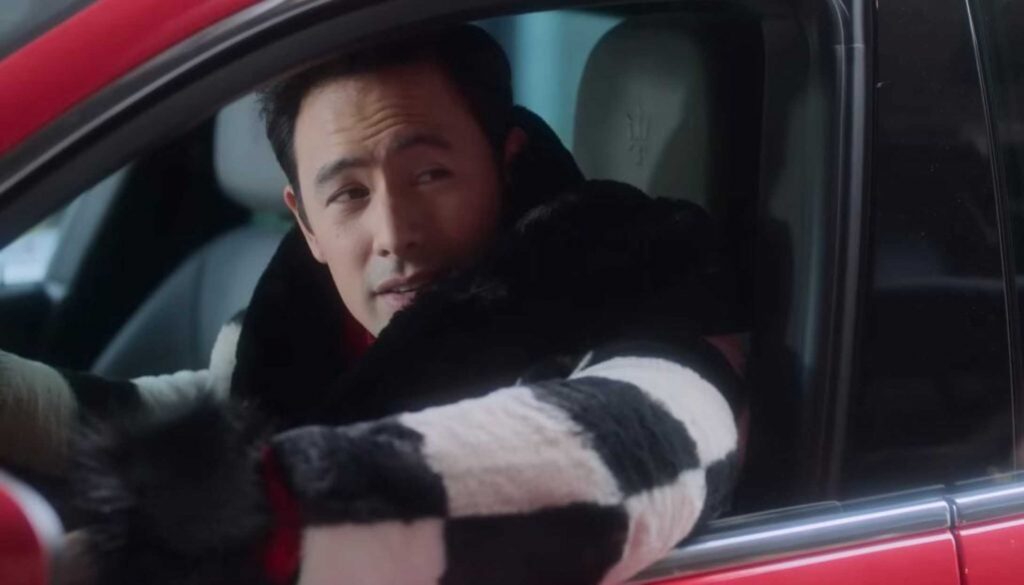 The film that has recently made its way onto one of the biggest streaming platforms is Falling for Christmas. The Netflix original film introduces the lead part, Lindsay Lohan (playing the role of Sierra Belmont) – a spoilt, rich character who is in a relationship with a guy you already know is not quite the […]