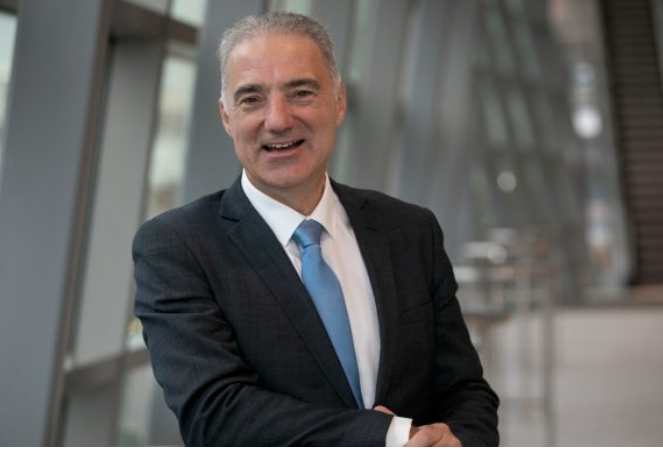 Sydney must rebrand to attract tourists, according to a report commissioned by the city’s peak business chamber Business Sydney.

The Creating Australia’s Arts and Cultural Capital report says Sydney is missing out on tourists because it downplayed “its distinctive people, histories, culture, diversity and creativity.”

This report was backed by Business Sydney executive director, Australian Cypriot Paul Nicolaou, on Sunday in an interview with The Sydney Morning Herald.

In the interview, Mr Nicolaou said Sydney had “relied too heavily for too long on icons like the bridge, the beaches and Opera House to lure tourists.”

“By bringing together our arts and cultural attractions we can attract a broader mix of tourists,” he added.

Sydney is home to the Museum of Contemporary Art, the Australian Museum, and the Sydney Opera House, but Mr Nicolaou said the cost of parking and reliability of public transport needed to be addressed to attract visitors to the CBD.

Business Sydney is also calling for a Sydney Arts Precinct linking the city’s cultural institutions under an identifiable brand and collaborative body.

In a statement to the SMH, a spokesman for Arts and Tourism Minister, Ben Franklin, said the NSW government aimed to make the state the “premier visitor economy” in the Asia Pacific.