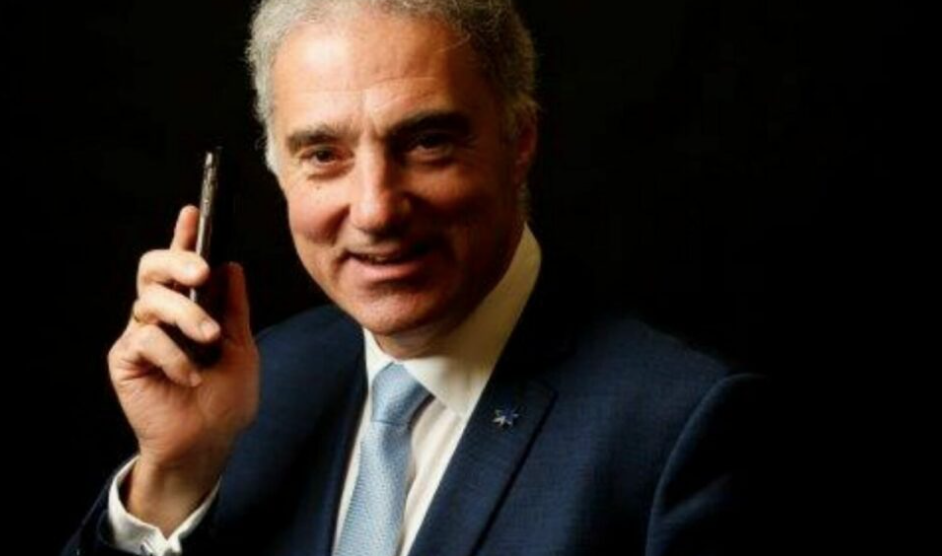 The Australasian Society of Association Executives (AuSAE) has recognised the outstanding contributions of individuals in the association community across Australia and New Zealand in its annual Influencers list.

There were 53 peer-nominated professionals, acknowledged for their continued support and commitment to the community over the last 12 months.

Paul Nicolaou was named among the 12 Association Influencers that have made a significant and lasting impact within the industry setting the benchmark for association professionals into the future. Over the past year, his Open Dialogue series have facilitated video calls between Greek government, business and cultural stakeholders and the Greek Australian diaspora focusing on promoting culture and overcoming COVID-19.

Mr Nicolaou whose parents were born in Egypt and his paternal grandparents Cypriot has been instrumental in building the Australian Chamber of Commerce & Industry (ACCI) Business Leaders Council and connecting political leaders with the business leader’s council members. His ability to build a profile through events has enabled the establishment of the ACCI Business Leaders Council, which has provided a powerful platform for the debate of policy for the business community contributing to public discourse and private conversations.

In their announcement the AuSAE stated that “Mr Nicolaou has consistently demonstrated impact through the relationships he has built and the connections he facilitates supporting membership associations and assisting members to connect with each other for mutual benefit. He actively connects association executives to politicians and decision-makers. This work has led to significant growth in ACCI’s association membership and increased engagement amongst and with ACCI members.”

“Paul’s endless enthusiasm and energy are quite simply to be revered,” AuSAE said. “He is tireless in his work, attentive in his relationships and communications and has a genuine authenticity that is greatly admired by people who know him. Paul is a great influencer of his own staff and colleagues, leading by example in his work ethic, integrity, and commitment to members.”

Speaking to Neos Kosmos Mr Nicolaou said that he was proud to be awarded as an Association Influencer for 2022 alongside several outstanding people, expressing his gratitude to the Australasian Society of Association Executives for its continued drive to recognise all those who serve in Associations and the community.

“Working together with other leaders we can achieve lots of positive outcomes for the business the general communities across Australia,” he stressed.

Noting that recovery from this latest wave of COVID-19 has not been as swift due to the self- imposed lockdown where many people remained concerned about going out to shop, work or dine, Mr Nicolaou highlighted the positive signs in the latest surveys showing that “business confidence is improving although consumer confidence hasn’t yet recovered to pre–Omicron levels”.

“Businesses have learned a lot from the past two years of lockdowns,” he said, adding that the industry has gotten better at adapting and pivoting to new business models and practices, whether it be through online sales or different roles for staff and ways of communicating to customers.

“Sydney’s CBD economic recovery is still slow due to a lack of foot traffic as the expected return to city offices was held up by the train dispute and terrible weather, but there are positive signs now of a steady return to workplaces,” he told Neos Kosmos.

“One of the biggest hurdles to our recovery from the pandemic is the dire shortage of workers in many sectors like hospitality and retail, due to the loss of international students and backpackers. Business Sydney has been advocating to the federal government to increase the amount pensioners can earn before their pensions are reduced in order to encourage this army of experienced workers back into the workforce on a part time basis at least to help get us through this critical labour shortage.” 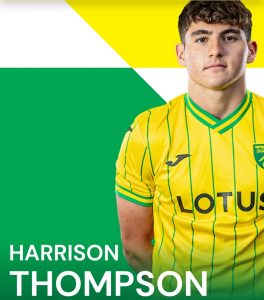 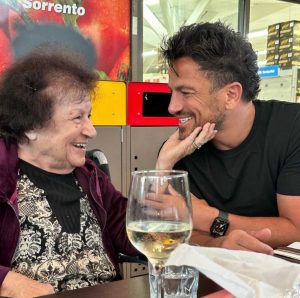