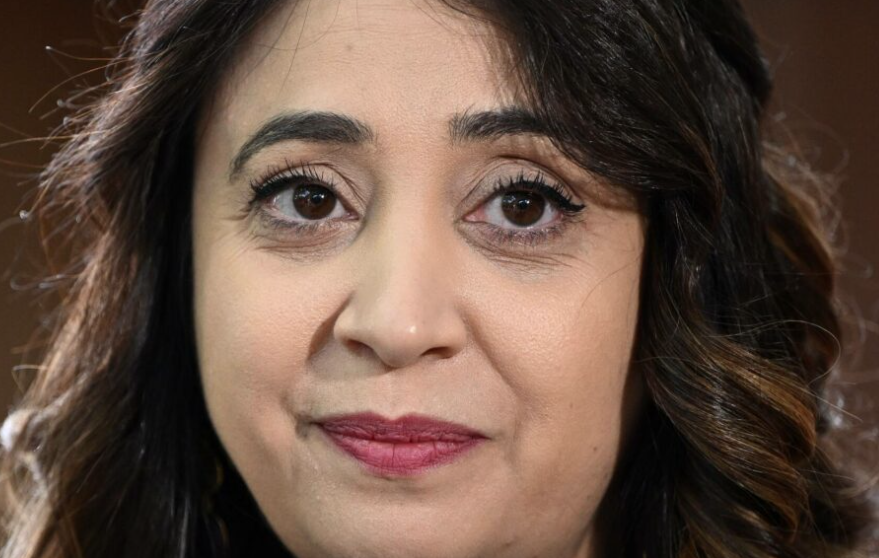 Labor’s Kat Theophanous has managed to hold onto the seat of Northcote, but the count went down to the wire with the incumbent retaining her position by a mere 184 votes.

Theophanous took to Facebook to announce her appointment to the role of Parliamentary Secretary for Women’s Health and to confirm, noting hesitation due to the closeness of the call, that the VEC had verified her success in the election.

“I’m incredibly excited for this next chapter, for what we will deliver for Northcote, and for a new role in a policy area that I care so deeply about,” she said.

Speaking with ABC radio’s Rafael Epstein Tuesday evening, Theophanous was frank about the closeness of the contest.

“It’s been a bit of a rollercoaster,” she told Epstein “the prepoll numbers that came in on election night were strongly in our favour, though as the count continued over the following days and the postal and absentee votes started coming in the margin narrowed dramatically”.

Premier Daniel Andrews made three separate visits to Northcote during the campaign. When quizzed on whether this had a notable impact on votes, Theophanous said that her track record in the electorate was instead the defining factor.

“We had a strong record of achievement and a positive plan for the future. That’s not abstract… its real,” she explained.

“That’s what put us in good stead with a strong primary vote against a tough flow of preferences from minor parties.”

The Age reported on 5 December that Gome had retracted his concession to Theophanous in light of the race’s closeness owing to the tally of absentee votes. Gome however clarified on social media the following day that his concession still stood, congratulating his opponent on her victory.

“I congratulate Kat Theophanous on her re-election and thank all the volunteers who contributed their hours and energy to my campaign.”