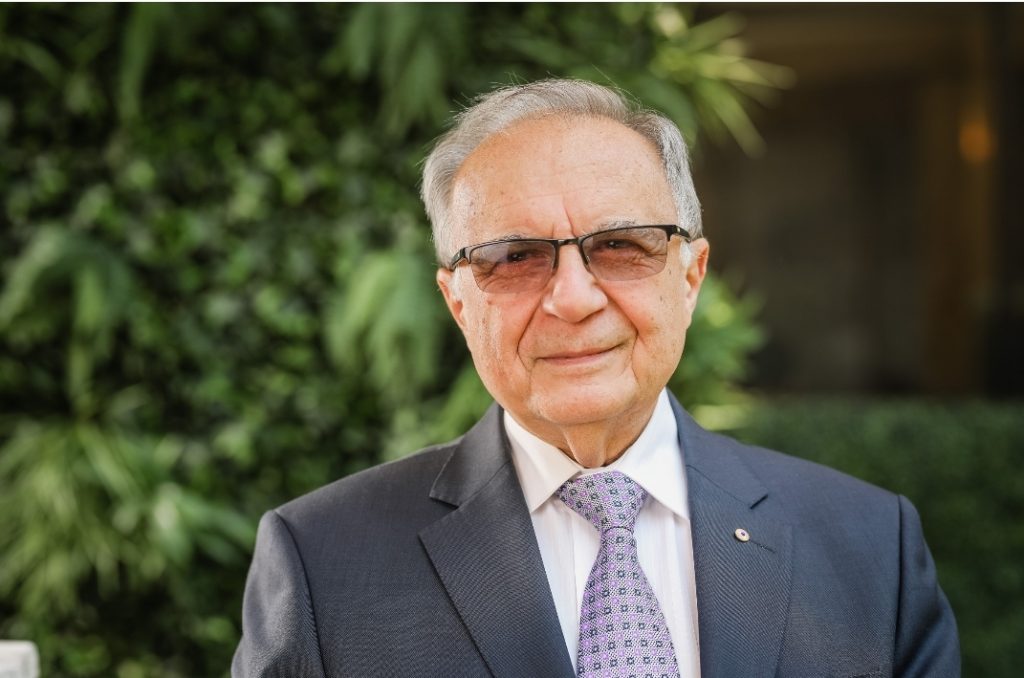 Australian Cypriot Stepan  Kerkyasharian was honoured in Cyprus by President Anastasiades at the Presidential Palace.

Mr Kerkyasharian was born in Cyprus in 1943 where his parents had settled as refugee survivors of the genocide of the Armenians in 1915.

In 1967 he migrated to Australia where he involved himself extensively and in a volunteer capacity in community work. His contribution included the education of young migrants through Saturday community Schools. He was one of the foundation members of the Ethnic Communities’ Council of New South Wales.

Again as a volunteer, in 1976 he assumed responsibility for the establishment of the Armenian language radio program on experimental Radio Station 2ED. In 1979 he was appointed as manager of Radio Station 2EA by the newly established Special Broadcasting Corporation. In 1980 he was made Head of Radio by SBS assuming responsibility for its Radio Operations which included Radio 3EA in Melbourne.

He worked very closely with ethnic communities and the then public Broadcasting Association of Australia to provide support for the establishment of radio stations 4EBI in Brisbane, 5EBI in Adelaide and in other centres.

He was a major catalyst in the professionalisation of ethnic broadcasting which has come to symbolise Australia’s commitment to the acceptance of cultural diversity as a valuable national resource.

In 1980 while still overseeing the development of ethnic broadcasting in Australia, he joined the management team headed by Mr Bruce Gyngell to establish SBS Television.

In 1989 he was appointed Chairman of the Ethnic Affairs Commission of New South Wales. He became a major force in the development of public policy in New South Wales to ensure the participation of immigrants from diverse ethnic, linguistic, racial and religious backgrounds in the life of the state.

In 1995 he instigated the Making Multicultural Australian project which chronicled two decades of the development of multiculturalism in Australia. This became a significant education resource endorsed by the New South Wales Board of Studies and is extensively used in other states as well.

In 2006 he chaired a major review to identify opportunities for the career development of overseas educated nurses.

Leading up to the Sydney Olympics as Chair of the Multicultural Advisory Committee of the Sydney Organising Committee for the Olympic Games, he made a significant contribution to the successful and harmonious running of the Games which was recognised by the International Olympic Committee who conferred the Olympic order on him.

In 2000 he played a major role in the drafting and passage of the Community Relations Commission and the Principles of Multiculturalism Act 2000 which moved the whole philosophy of ethnic affairs into the mainstream and within the notion of citizenship and commitment to Australian values.

Mr Kerkyasharian has contributed significantly to the debate on cultural diversity, responsibilities of citizenship in an ethnically, racially and religiously diverse society. This contribution has included lectures at overseas universities and recently when he headed up a delegation to Japan to present at major seminars on the issue of multiculturalism. 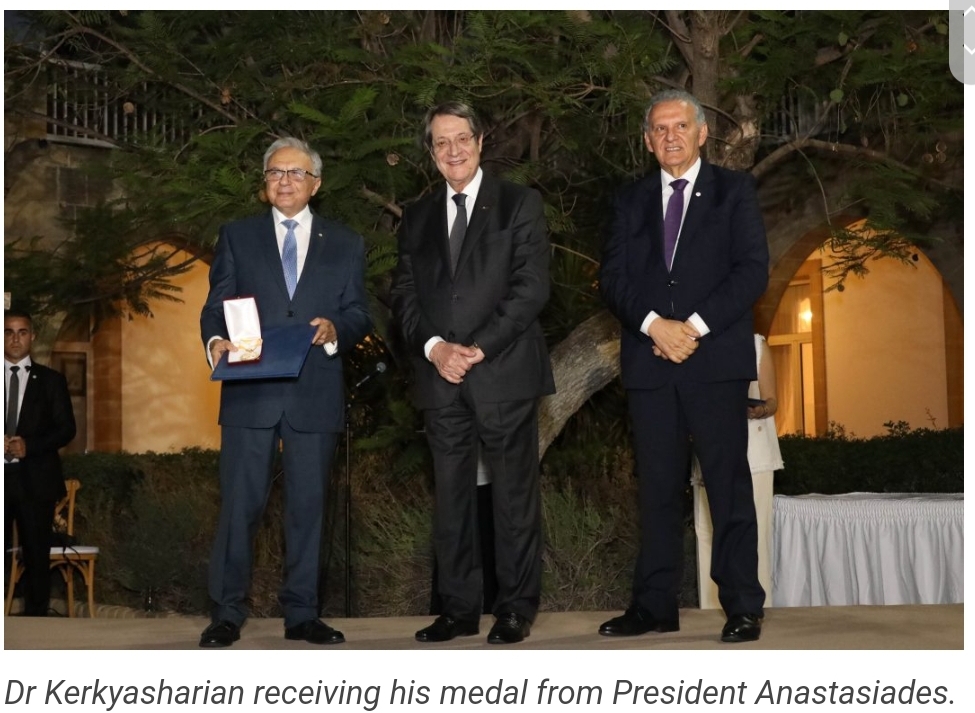 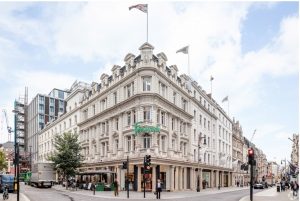 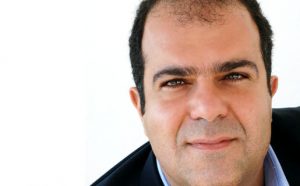 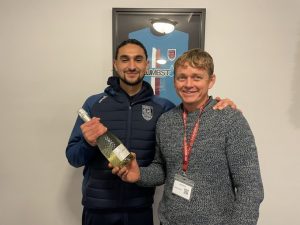