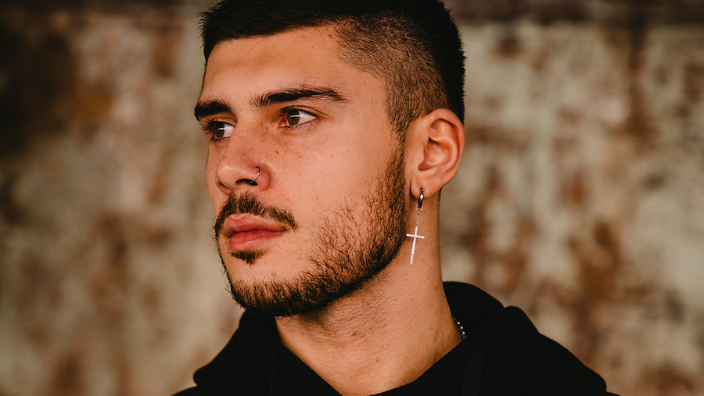 Written by Lambrou, as well as Joseph, Nick and Timm de la Hoyde, the song features English and Spanish lyrics.

Lambrou says he chose to make Electrify a bilingual entry because he loves “singing in different languages.”

“You hear so many songs nowadays that just blow up and go completely global with Spanish lyrics and Spanish influence, and I was really influenced by that too. So I felt that it was perfect to put it in the song,” Lambrou said in an interview with Aussie Vision.

On the writing process, Lambrou added it was “like a dream” working with the de la Hoyde brothers because it gave him a chance to produce something that was “very him.”

“I wanted to put together something that was within that “Euro-world,” but mixed with “Andrew-world,” you know. [My] Greek Cypriot heritage and listening to music from Europe is something [that’s] been a real part of my whole life. It’s in my blood…” the singer said.

Lambrou will join the line up of 11 acts for the final of ‘Eurovision – Australia Decides’ on February 26 on the Gold Coast.