Australian Cypriot Andrew Lambrou is to represent Cyprus in the 67th Eurovision Song Contest in Liverpool next May. 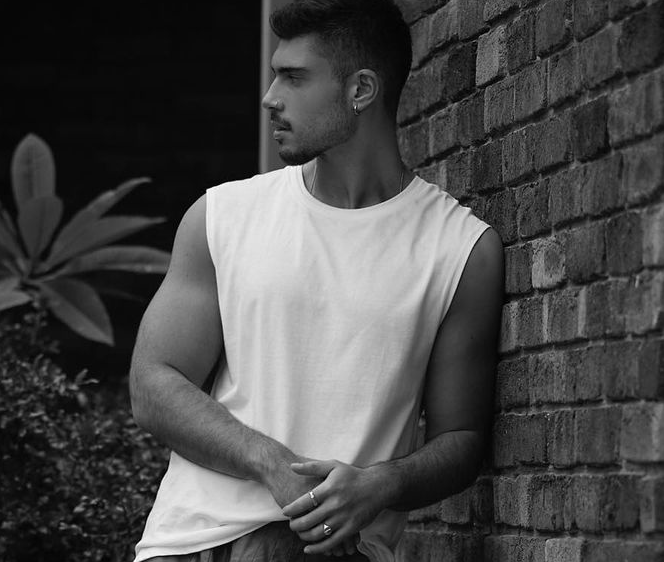 The Cyprus Broadcasting Corporation (CyPB) has announced Andrew Lambrou as their representative for the 67th Eurovision Song Contest in Liverpool next May.

The singer of Cypriot descent is no stranger to the Contest, having entered Eurovision – Australia Decides earlier this year with the uptempo electro-banger Electrify.

Andrew’s 2023 participation is part of a collaboration between CyPB, Panik Records of Greece and City Pop Records of Australia, and while no song details have been revealed as yet, you can sample his style over at Spotify.

Cyprus at the Eurovision Song Contest

Cyprus entered the Eurovision Song Contest for the first time in 1981. In Greek mythology, the island is the birthplace of the ancient goddess of love, Aphrodite, which could explain their penchant for a passionate uptempo Eurovision entry.

As of 2022, Cyprus holds the unenviable record for the most times participating in the Eurovision Song Contest without winning. The best placing for the country came in 2018 when Eleni Foureira finished second with her iconic banger Fuego.

My passion for music started at 5 years old, where I attended AMS music school, learning to play the piano. Although I was learning to sight read, I found my strength was the ability to listen to a piece of music and learn it myself. Each term the school held a vocal eisteddfod which is where my music journey really began. Singing ‘doh a deer’ up on stage and taking first place as a 5 year old gave me so much confidence. I felt comfortable and in my own element. From this I decided to get singing lessons. My parents encouraged me to the fullest and allowed me to pursue what I love. I then attended LaVoce school of singing and really found my voice as I grew up with the help of my vocal coach Marc Villagra.

Each month a show was held for students to sing and be comfortable on stage in front of a crowd. This is one of the defining moments that made me realise I want to do this forever.

I continued to perform every month, learning new songs and enjoying the process.

I decided with the help of my parents to share videos on social media.

Instagram was fairly new at that stage only allowing 15 second videos. Each week I consistently uploaded videos and enjoyed the reaction from my friends and family. To my surprise, I woke up one day and had gained over 2000 followers overnight. I was shocked and extremely motivated from this. My 15 second cover of ‘stay with me’ by Sam Smith had been shared on a music page based in Spain. Reading so many comments in a different language, translating all of them on google translate inspired me more than anything. Knowing that something I recorded in my bedroom at home had reached individuals on the other side of the world baffled me. In this day and age, I realised the potential I had to reach people through my music and inspire.

Ever since then I never stopped, each week I would set up my camera with my dad and record! Through consistent uploads I was blown away to see my following growing. My videos were being shared all around the world, reading so many comments every night and I had no plan on slowing down. I continued to post videos on all platforms. Reaching almost 2 million views in my dusk till Dawn cover on YouTube was an amazing moment for me. It made me wonder what people would think of my own music!

At 17 I caught the attention of Sony ATV publishing. We had a meeting and I discussed my passion to the team and where I want to go in this industry. From this I was signed by Maree Hamblion. This opened so many doors for me, allowing me to write with fellow musicians, and discovering my own sound. This was not an easy process, but as I kept writing, I dug deeper and deeper to find what makes my music ‘Andrew Lambrou’. I was fortunate to write with so many talented musicians and writers. I spent 3 months in LA constantly writing, opening my mind to the endless opportunities achievable in music. I found that being myself, taking the influences I love in my life and writing them down on a piece of paper partnered with the style of melodies that are natural to me was the key.

Fast forwarding to now, I signed with City Pop Records, feeling excited about the team around me, I’m ready to release my music to the world. Since I can remember this is all I’ve ever wanted to do, and to be on this journey making that a reality is more than I could ever ask for. My parents have been such an important role in this. Without their support I wouldn’t be where I am today, I just can’t wait for the very near future with my new musical family.