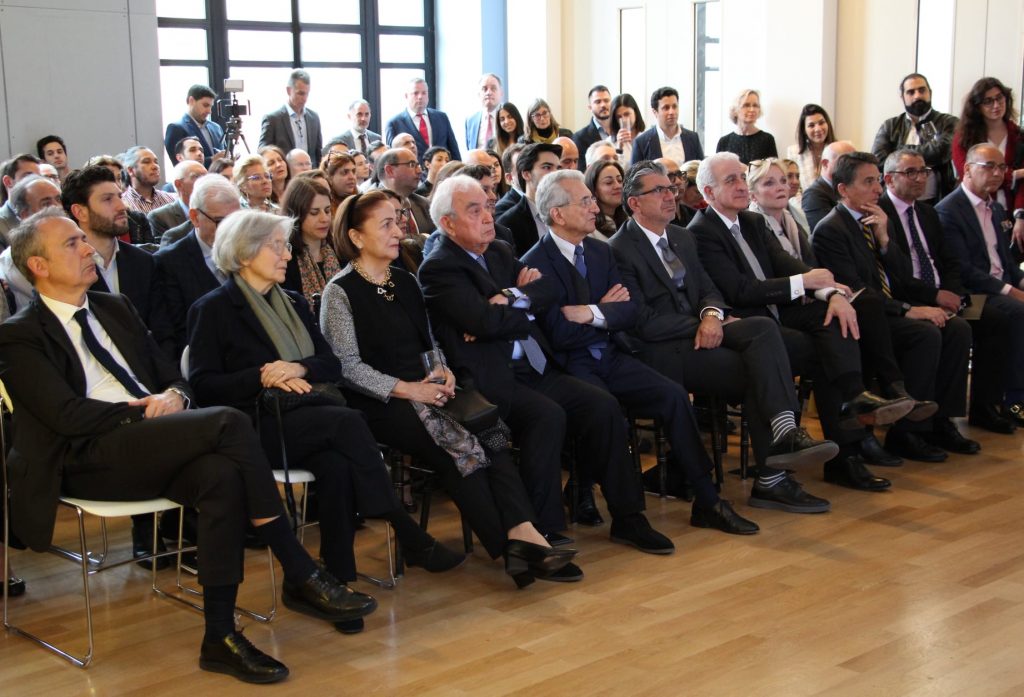 Cyprus Seeds’ first Event in London, organized in the Science Museum, had great success. More than 100 attendees consisting of early-stage investors, technology transfer experts, and Cypriot professionals in the city of London, academics, and graduates from top UK universities learned about Cyprus Seeds’ contribution to nurturing the innovation ecosystem of Cyprus.
Ablasonic team from the Cyprus University of Technology / Τεχνολογικό Πανεπιστήμιο Κύπρου, Solex and DIMEC teams from the Πανεπιστήμιο Κύπρου | University Of Cyprus, and the ARTES team from The Cyprus Institute pitched their innovative ideas to the audience.
The High Commissioner of the Republic of Cyprus in the UK, Mr. Andreas Kakouris, Theo Paphitis, a Dragon on Dragons’ Den, and a very large number of the Leventis and George David families honored the Event with their presence.
Thank you to the A.G. Leventis Foundation, the Υφυπουργείο Έρευνας, Καινοτομίας & Ψηφιακής Πολιτικής, Eurobank Cyprus, the Hellenic Tech Network, and the Circular Economic Alliance for supporting and sponsoring our Event.
Cyprus Seeds is about to announce its third call for applications in September to give the opportunity to more talented researchers of Cyprus to commercialize their research. The Hellenic Initiative, the A. G. Leventis Foundation, EY Cyprus, and Eurobank Cyprus will continue to support Cyprus Seeds for the third year.

Four of the innovative scientific breakthroughs being developed in Cypriot academic and research institutes, which are being supported by Cyprus Seeds, were presented last week at a specially organised event at London’s Science Museum.

Cyprus Seeds is a private non-profit organisation founded in 2018 with the mission to commercialise innovative academic research in Cyprus. It achieves this through a 12-month funding programme that offers grants, mentoring, training workshops and networking opportunities.

The current second funding cycle had received 60 applications and awarded grants to 12. The projects mainly concern sectors such as health, energy and IT.

The first of the four teams presenting their research in seven minute pitches in front of an audience including potential investors were the scientists behind ABLASONIC. As Anastasia Antoniou, a PhD candidate the Cyprus University of Technology who made the presentation told the Cyprus News Agency, ABLASONIC is an MRI-guided robotic system for non-invasive surgery for pancreatic cancer.

Charalambos Anastasiou, a fellow researcher at the University of Cyprus did the presentation for SOLEX, an innovative product detecting early faults in photovoltaic systems.

As he commented, he was left “very impressed” with the event, as well as with the quantity and quality of people attending and of interest expressed in his team’s research.

Professor Julius Georgiou of the University of Cyprus presented the ElectroUteroGraph, a novel tool that measures the contractions of the uterus of non-pregnant women of reproductive age. As he explained, such measurements could provide valuable data about possible complications in pregnancy.

The organisers at the Cyprus Seeds stressed that this research has produced the first spin-off start up enterprise, called Gynetronics.

Lastly, Associate Professor Nikolas Bakirtzis at The Cyprus Institute showcased the simple way ARTES, an art characterisation service, can prove the authenticity of works of art. He told the CNA that the positive feedback at the event “gives us strength to carry on with our research”.

Introducing the event Anastasios P. Leventis, Chairman of the A.G. Leventis Foundation, one of the anchor donors of Cyprus Seeds, said that the foundation wants to facilitate the transition of innovative ideas from the lab to the market.

George David, Co-founder of Cyprus Seeds spoke of the support that the organisation provides to innovative solutions to contemporary problems through scientific research.

Maria Georgiadou, Managing Director of Cyprus Seeds, who coordinated the event, told the Cyprus News Agency: “We want to sow the seed of creation of a new, tech-driven culture in Cyprus and help set up start-up firms in the island… bringing innovation from the academic world to the commercial market”. 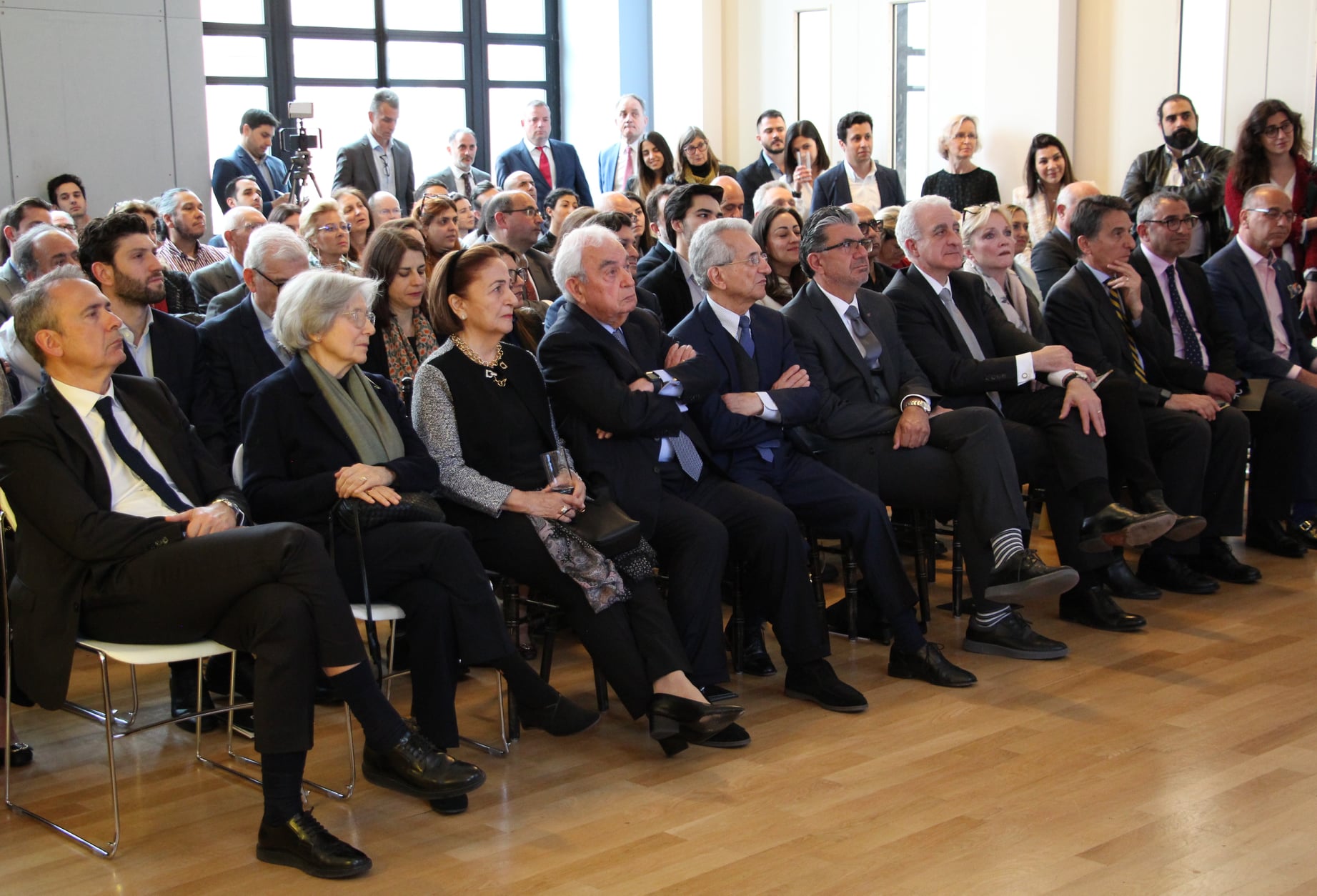 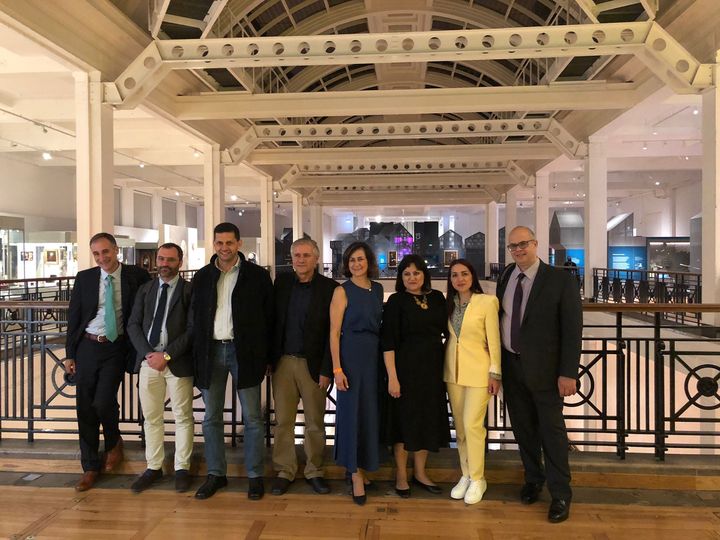 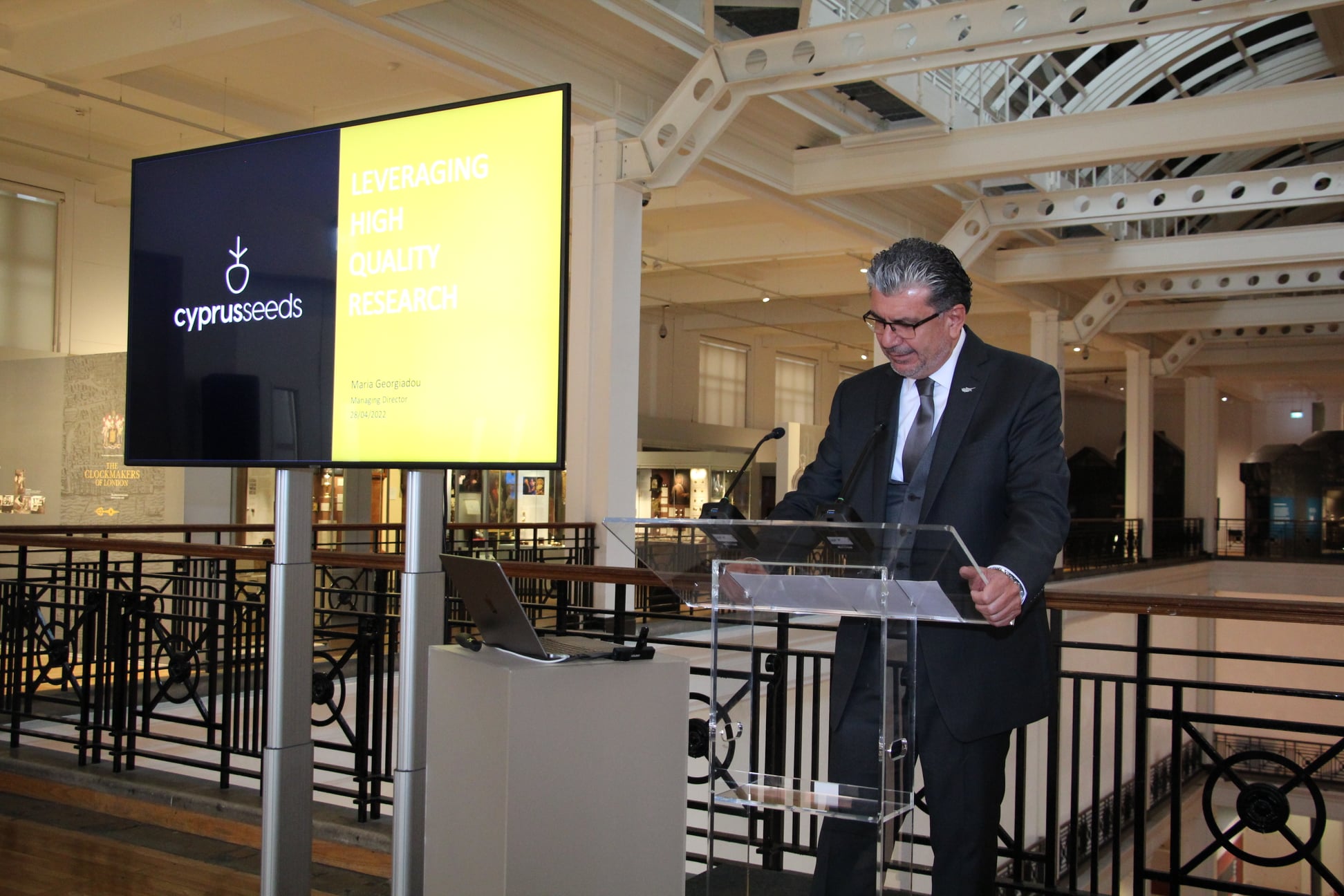 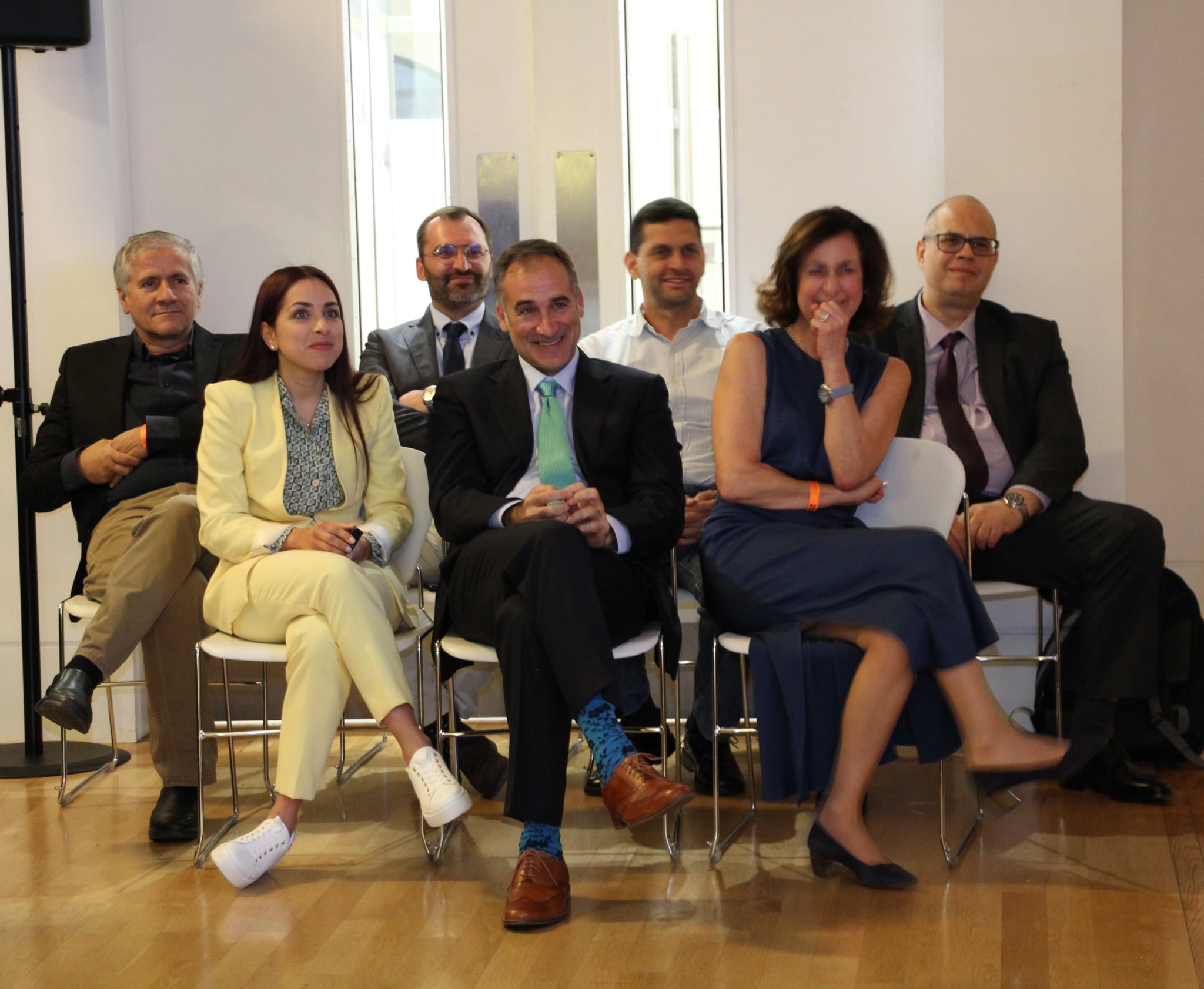 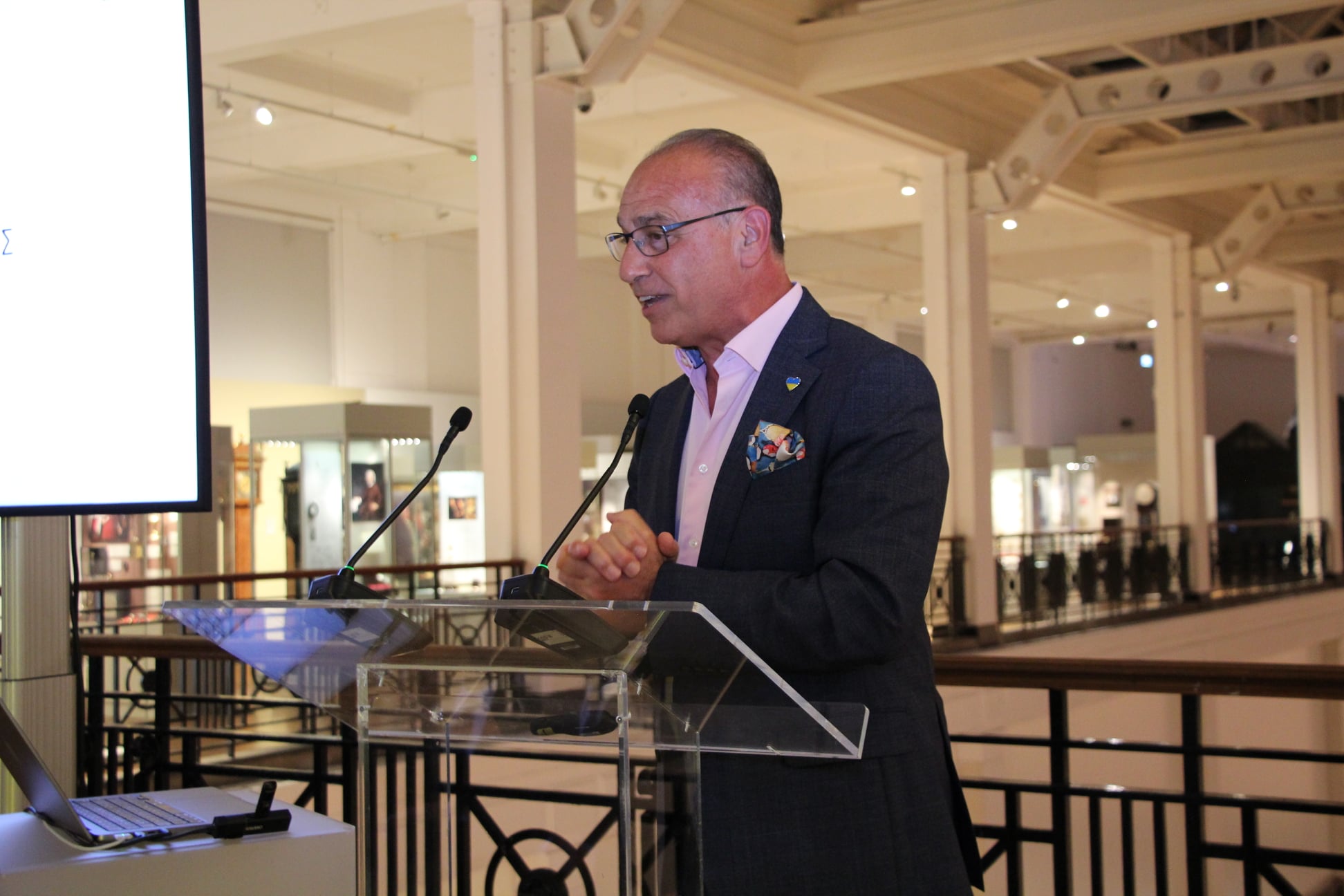 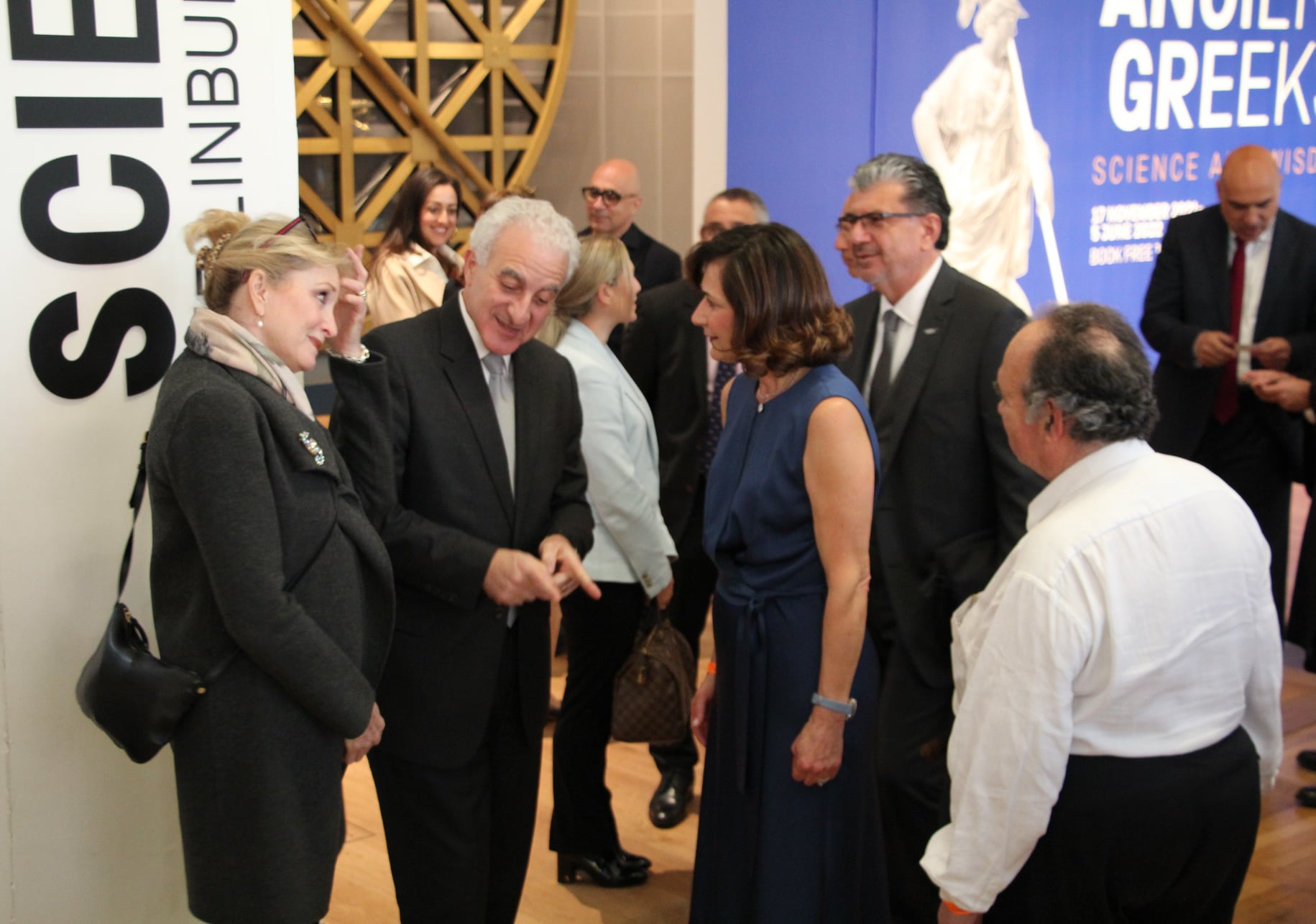 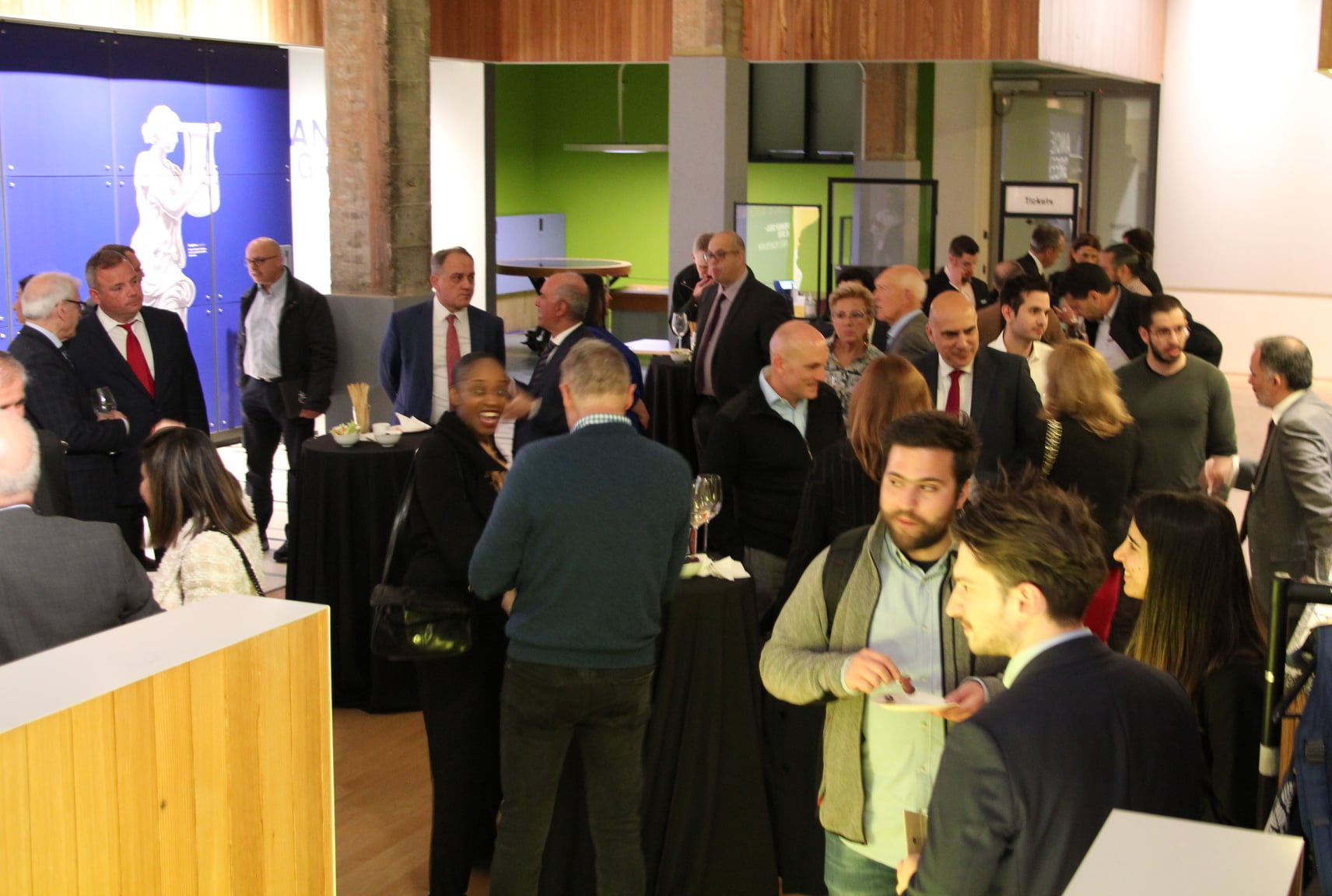